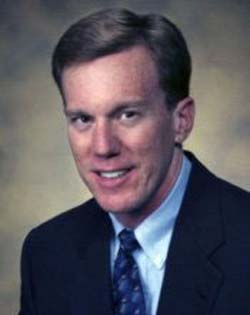 Dr. Goff has authored six books covering regulation, sports, politics, and management. His most recent is entitled From the Ballfield to the Boardroom: Management Lessons from Sports. He has published over 40 articles in academic journals including the American Economic Review along with a dozen chapters in books edited by other authors. He has contributed feature editorials to the Nashville Tennessean, the Lexington Herald-Leader, the Louisville Courier Journal, the Memphis Commercial Appeal, the Detroit Free Press, and other outlets. Media outlets such as MSNBC, the Chicago Tribune, the San Francisco Chronicle, the Dallas Morning News, the Bergen County Record, and others have used his expertise and quotes. Dr. Goff has completed or contributed to consulting projects ranging from merger analysis to forecasting for firms such as TransFinancial Bank, PepsiCo, the National Basketball Association, the National Cable Association, Western Kentucky University, and others. He has also provided analysis topics of local public interest such as the likelihood of air service in Bowling Green. Dr. Goff has been awarded two National Science Foundation/Kentucky EPsCoR grants, holds membership in the American Economic Association, and American Statistical Association, serves as a board member for an international journal, and as a reviewer for several professional journals.