Join us April 5, 2022 at 7pm to see a comedy show from Wink (Windell Smith Jr), a performer, educator, advocate and CODA to boot. 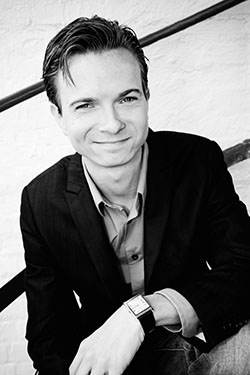 Wink is a CODA with two Deaf parents from the Midwest (he tried but failed to get more deaf parents). His father grew up at a deaf school while his mother attended a mainstream school. Wink has taken bits of life experiences and weaved them together into entertaining stories for all. Wink's stories highlight various topics within the deaf, coda, interpreter, ASL, and hearing community. Wink has 16 years of professional experience as a certified interpreter across several states and is a presenter of numerous workshops that focus on various topics most known of which is depiction use in ASL. He has also served on several committees and boards in numerous interpreting organizations and Deaf advocacy groups. However, he gets the most pleasure when performing which he has had the pleasure of doing for the last 11 years sharing the stage with other phenomenal ASL performers. In that time he has performed numerous improv shows, developed his comedy show, his dramatic show (which centers around his mother’s traumatic brain injury) and a children’s show. When Wink is not performing or presenting one of his numerous workshops he enjoys sitting at the computer working on his PhD in linguistics from Gallaudet University all the while his cat Toby sits on his lap for hours on end. 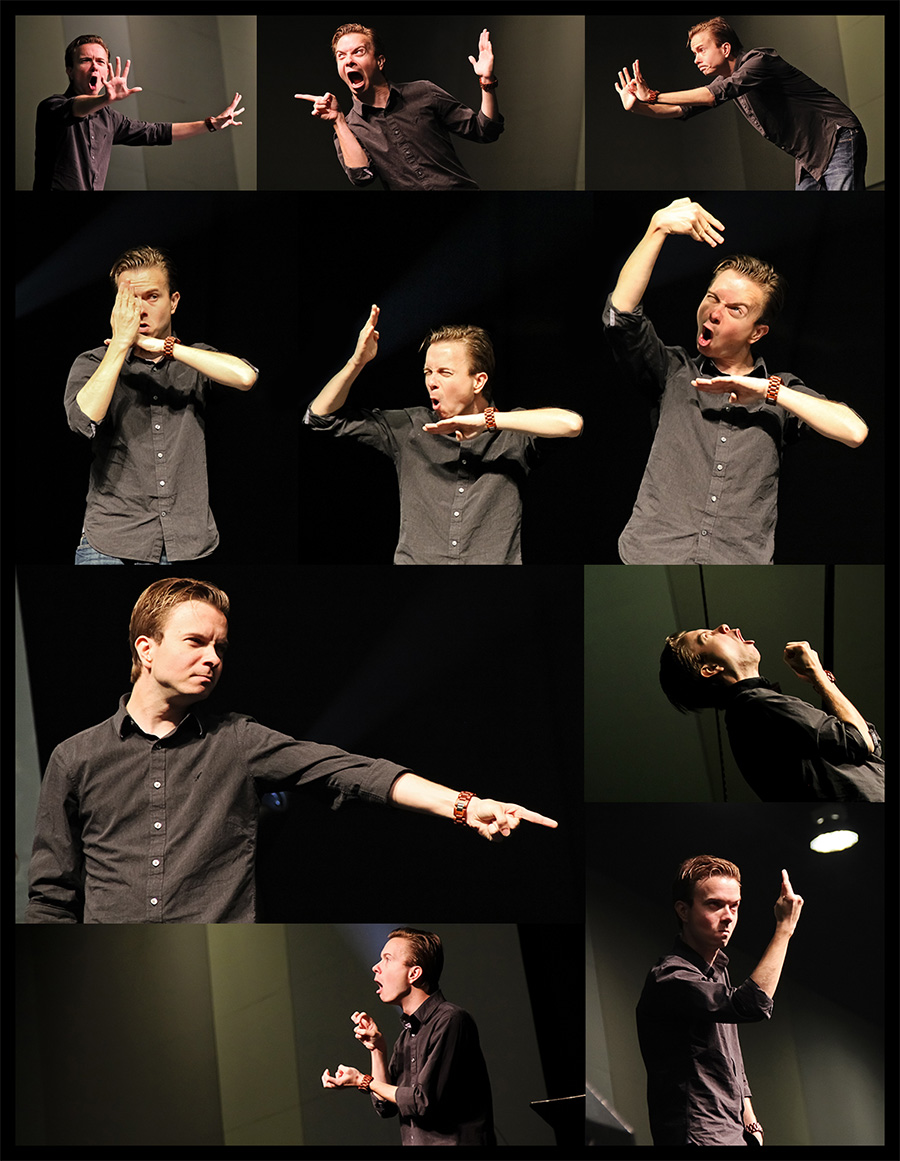 As part of our Deaf Awareness Week, ASLO is hosting a showing of CODA on campus. Due to limited space, if you're interested in attending please register using our ASL Event Registration page (registration closes April 5 at 6:30pm); non-WKU folks, please contact aslo@wku.edu.

As part of our Deaf Awareness Week, ASLO is hosting a silent lunch – no voicing, only ASL. If that sounds interesting to you, be sure to join us!