SVA In The News

College can be very confusing.  Even finding the right person to talk to can be a challenge.  These issues are compounded when a student can't get to campus or is planning to return to school after some time away.  Imagine trying to navigate applying for college, signing up for classes and ordering textbooks all while serving your country.  <Read More>

"To see life; see the world." The  motto of LIFE magazine speaks volumes to the life story of Fred Rowe. 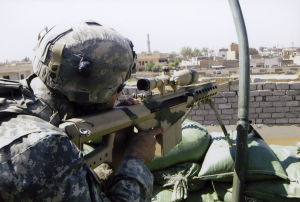 For the fifth consecutive year, WKU has been named to Military Friendly Schools ® list by Victory Media, the premier media entity for military personnel transitioning into civilian life.