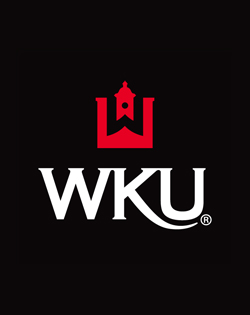 After 27 years in the public schools, Mr. Almand joined the SKyTeach program as a Master Teacher. He earned B.A. and M.S. degrees in Mathematics -- as well as Rank I Certification in School Administration -- from WKU in the early 1980's, then spent his entire "first career" with the Simpson County Schools in Franklin, KY. During that time, he served as a middle school math teacher (4 years), high school math teacher (12 years), building-level administrator (7 years), and district-level administrator (4 years) before retiring in 2008. From 1985 through 2008, he also taught evening classes for WKU's Department of Mathematics.

When not engaged in academic pursuits, David enjoys traveling (with Hawaii and the Pacific Northwest being his two favorite destinations) and most any sporting event. He officiated high school football for 35 years, and continues to be involved in officiating as a replay official for the Southeastern Conference, and a scout for the National Football League. He has also kept the game clock for WKU Men's Basketball games since 1985, and is a proud season ticket holder (and long-suffering fan!) of the NFL's Cleveland Browns.