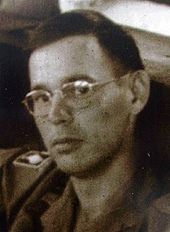 Killed in action in the Republic of Vietnam