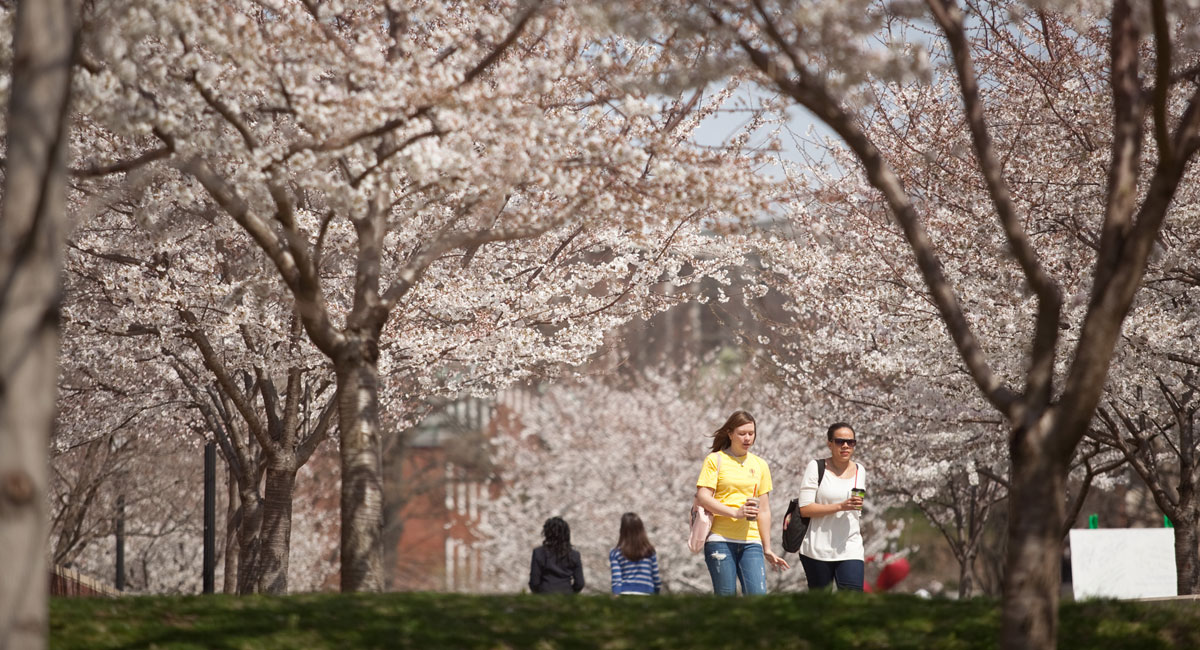 Read more about the Home of the Hilltoppers.

Have you accepted your placement?

WKU's NSE Coordinator will provide you a checklist to follow to make sure you have everything you need to make your exchange experience the best it can be.

After you accept your placement, get to these right away.

Western Kentucky University (WKU) is overlooks the city of Bowling Green. The "Hill" commands an impressive view of the area and is acclaimed as one of the most beautiful in the nation.  Bowling Green is an attractive, small city of approximately 60,000 people, noted as a regional center for health care, commerce, and cultural life in southcentral Kentucky. The cost of housing, food and other life necessities is lower than many larger U.S. cities.The region features great outdoor recreation and cultural attractions usually only found in larger cities. From the many city and state parks to the new Southern Kentucky Performing Arts Center to the Bowling Green Ballpark, home to the Bowling Green Hot Rods, the community and campus offer your choice of activities to unwind from classes. Bowling Green's central location puts it approximately 75 miles from the Nashville International Airport. Louisville and Cincinnati are within 100 and 170 miles, respectively.  Easy access to Interstate 65 puts WKU within a day's drive of 60% of the US population.

What is special about WKU?

WKU is a comprehensive university on par with larger institutions and boasts a growing undergraduate and graduate research agenda. WKU's mission is to prepare students to be productive, engaged leaders in a global society. It provides service and lifelong learning opportunities for all comers. WKU is responsible for stewarding a high quality of life throughout its region.

The Western Spirit. WKU aspires to be the university of choice for students and faculty who are dedicated to academic excellence. True to the Western Spirit, the university offers an inviting, nurturing, and challenging environment , responsive to the intellectual, social, and cultural needs of a diverse learning community. WKU's success is reflected in our alumni, who are known for their leadership, adaptability, and commitment to WKU

Access to great teachers. WKU is the right size for many students. The 2010 full-time enrollment topped 20,000, and WKU's 18:1 student to instructor ratio ensure you get direct access to your professor.   The teachers set WKU apart. WKU faculty have earned advanced degrees from 305 colleges and universities worldwide, including 25 international institutions. And they are experts in their fields with over 70% of full-time faculty having earned a terminal degree in their field.

What does WKU offer you?

WKU offers 79 academic majors and 84 minors including award-winning programs that would enhance any degree:

What can you do at WKU?

What sort of research can you get involved with at WKU?

What is International Reach?

WKU is committed to an internationally diverse community that includes both students and scholars. Not only do the best and brightest Americans seek out WKU, but so do people from many other countries.

What accredition does WKU offer for your courses?

WKU maintains a wide variety of accreditations so students can transfer their courses back to the home campus.

What association memberships does WKU maintain so you can benefit from coming here?

What programs are limited or closed?