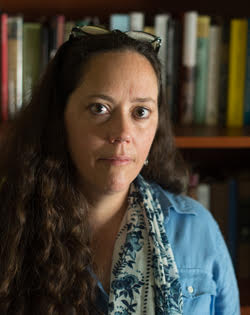 My research interests include narrative, rhetorics of tradition and heritage, gendered knowledge, and land-based occupations, as well as history of the field of folklore studies. My recent and ongoing fieldwork has been with Kentucky burley tobacco farmers and members of the organization Kentucky Women in Agriculture. In addition to my academic work, I have experience in public folklore and with non-profit and governmental women’s organizations.

I served as Editor-in-Chief of the Journal of American Folklore from 2016-2020.

2019. “Now you can drink that alcohol…but smoking’s a sin”:  Stigma, and the Production of Kentucky Heritage.  Journal of Folklore Research 56(1).