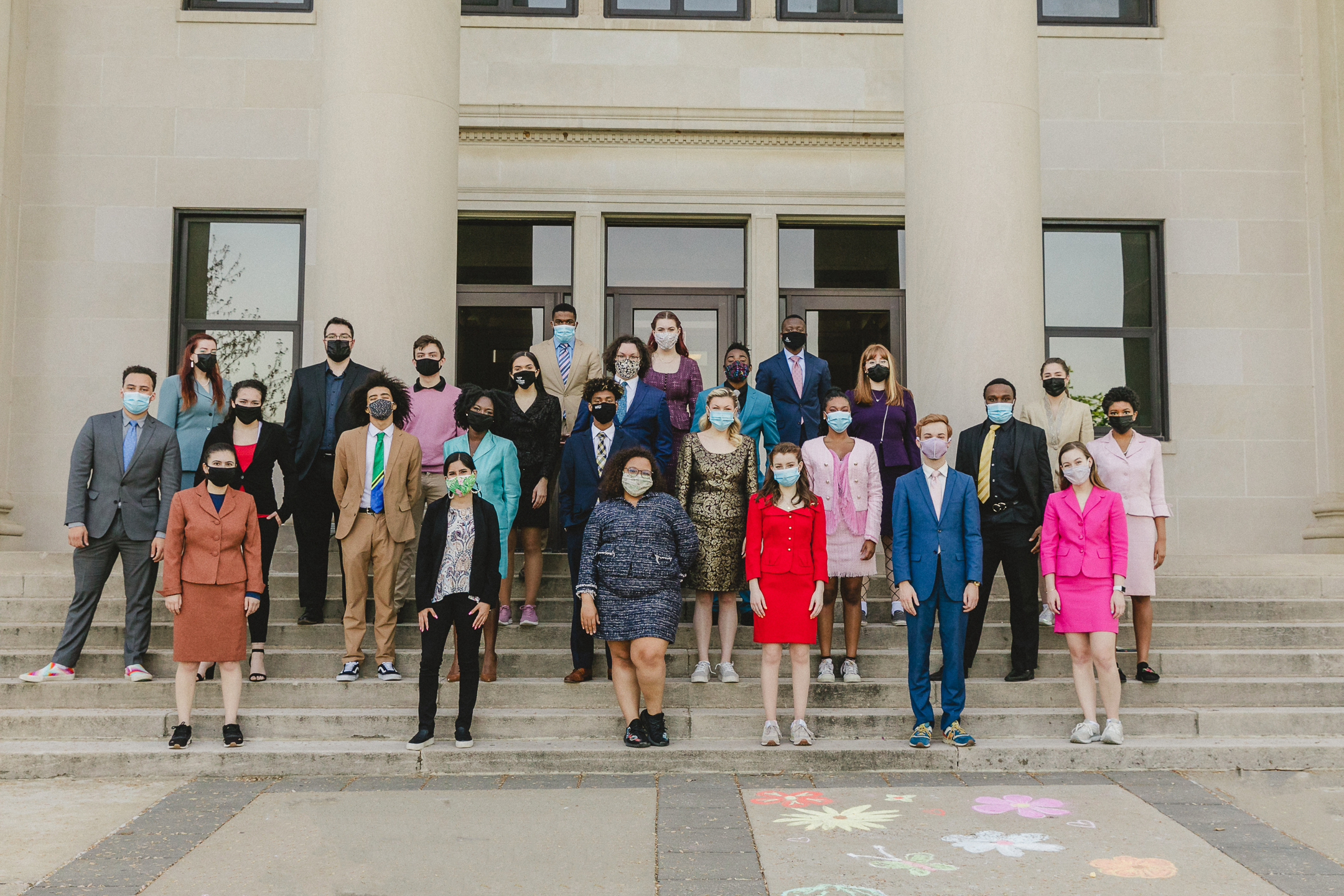 WKU Forensics  is the oldest and most successful program in the history of Western Kentucky University. Records reveal that public speaking contests, like the Ogden Robinson Oratorical competition, took place on The Hill as early as 1877, suggesting forensics activities predate the official founding of the university. The team has evolved substantially over the last seven score.

By the late 1990s, WKU established a reputation of excellence in debate we have maintained ever since. In 2003, WKU shocked the circuit again, winning our first American Forensics Association National Speech Tournament Team Championship. That victory signaled the beginning of what would become the most successful holistic forensics organization on the planet. The program would go on to win AFA Team National Championship Titles again in 2004, 2006, 2007, 2008, 2009, 2011, 2014, 2015, 2019. In 2021, WKU won AFA by the largest point total recorded at the tournament in at least the last decade and possibly of all time. That season, the program also won five individual event national championships, tying the historical record.

Despite these truly unparallelled competitive accomplishments, the success of WKU Forensics is not measured in pewter and marble, but in the transformative power of our approach. Forensics offers students the skills necessary to confidently and effectively communicate in any situation. Students  follow current events, interpret a wide-array of fiction and non-fiction literature, engage in critical discourse, and learn how to become wise consumers of persuasion. Students on the WKU Forensics program craft dazzling presentations rooted in their lived experiences and learn from the diverse perspectives of others. Ultimately, we think forensics encourages the recognition of our shared humanity. For this reason, students in the activity are not only impressive in job interviews, but also tend to be more engaged in social issues and civic life.

Current team members work as official university ambassadors, hold positions in our Student Government Association, lead Greek Life and Religious Organizations, and participate in countless community improvement initiatives. Since 2012, WKU Forensics has produced 3 Critical Language Scholarship Winners, 3 Gilman Study Abroad Scholarship earners, 2 Boren Award for International Study recipients, 1 Foundation for Global Scholars recipient, 1 Lifetime Experience Grant, 3 Truman Scholarship finalists, 4 Fulbright Scholars, and 2 Fellowships for Princeton in Asia. Our graduates have gone on to earn master’s degrees in a variety of fields as well as PhDs, EdDs, and JDs. Students have earned full scholarships to continue their education at elite institutions like Harvard, Duke, Georgetown, and NYU. All of our graduates know that no matter where they end up, they forever have a home on The Hill.

We thank you for taking the time to learn more about this life-changing activity and we encourage you to share it with others in you community! Please let me know if there are any questions about our program I can answer.