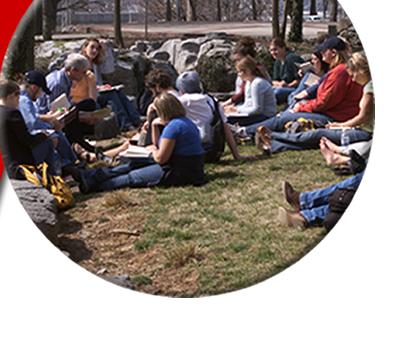 One of the missions of BISC is to engage students in research. Through the BISC Consultation Committee, students are mentored as they solve real world problems in bioinformatics and information science.

Mississippi Valley State University is pleased announce its 2013  Bioinformatics Summer Institute.  This program is designed to give aspiring scientists an opportunity to explore the field of bioinformatics through the integration of mathematics, computer sciences and biology/chemistry.

The Bioinformatics Summer Institute (BSI) Scholars will be exposed to hands-on computational experiences lead by faculty members of The Bioinformatics Program.  Participants will be engaged in topics ranging from scientific ethics to the use of medical data; listening to and conversing with leading scientists in the field; preparing for the GRE; annotating microbial genomes; mining data and learning to use various online resources for research.