“He influenced my career in profound ways,” Dr. Ransdell said. “Every professional move I have made since 1981, including my return to WKU in 1997, was done so with counsel and inspiration from President Zacharias. He led two great Universities with thoughtful and graceful skill. I know I speak in behalf of a generation of WKU faculty, staff and alumni in extending our thoughts and prayers to Tommie (his wife) and the Zacharias family.”

He began his higher education career in 1963 as a faculty member in communication at Indiana University, and served until 1969 when he joined the University of Texas communication department, attaining full professor rank before entering administration.

In administrative roles with the University of Texas System, he held positions as executive assistant to the chancellor of the 14-campus statewide system and as assistant to the president of the Austin campus. He then spent six years as WKU, creating the first comprehensive development program and significantly raising academic standards before taking the helm at Mississippi State.

Born in Salem, Ind., in 1935, Dr. Zacharias is survived by his wife of 53 years, Tommie Kline Zacharias, and their three adult children, Eric, Leslie and Alan, and three grandchildren, all of Boulder, Colo. He is also survived by a sister, Mary Catherine Zacharias Collier, of Yucaipa, Calif. 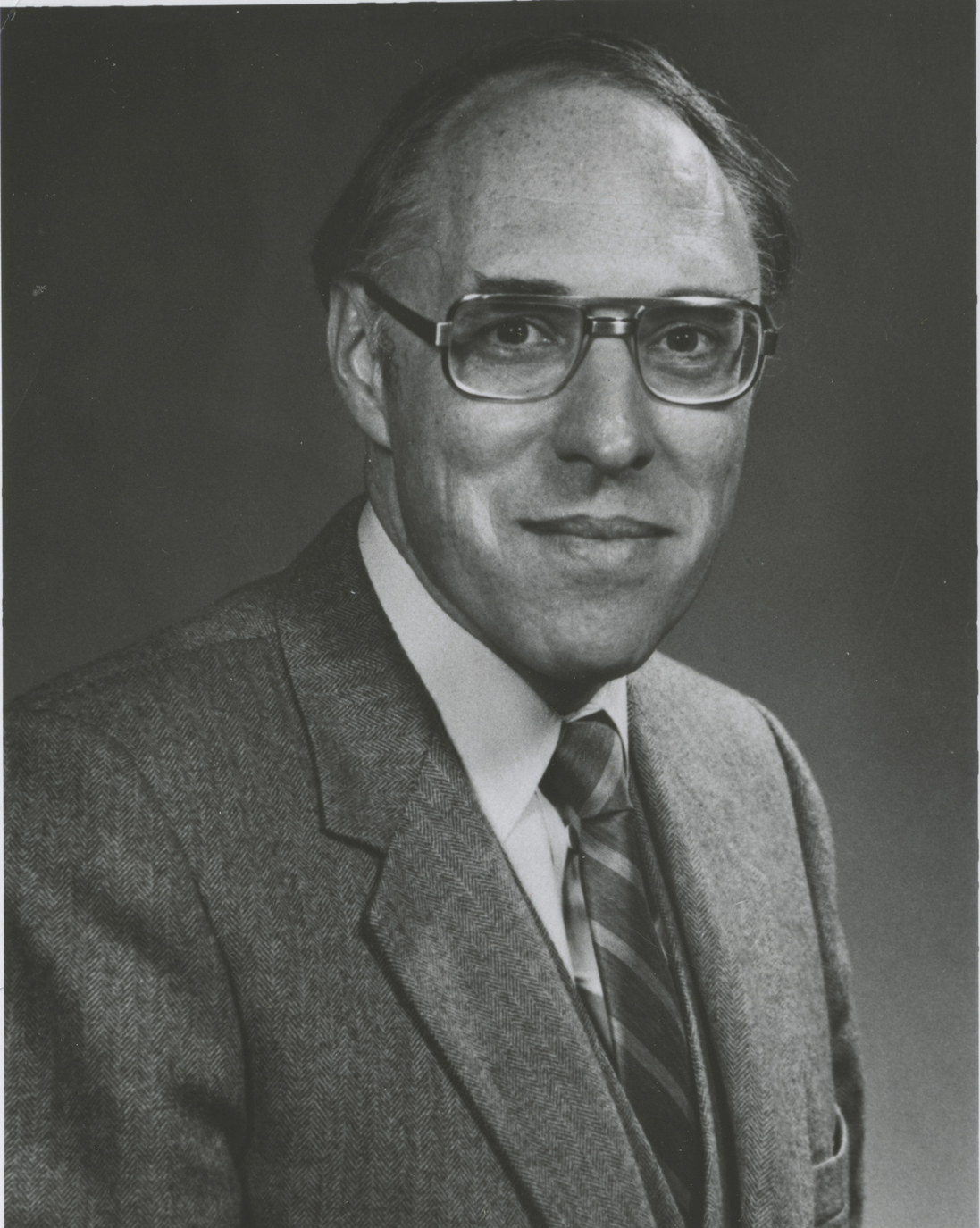