President of the Republic of Iceland Ólafur Ragnar Grímsson

About the President of the Republic of Iceland:
Ólafur Ragnar Grímsson

The fifth President of the Republic of Iceland Ólafur Ragnar Grímsson was born in Ísafjörður on 14 May 1943. His parents were Grímur Kristgeirsson and Svanhildur Ólafsdóttir Hjartar.

Ólafur Ragnar Grímsson was appointed a lecturer in Political Science at the University of Iceland in 1970 and created the foundations for the teaching of the subject, then a new addition to the syllabus of the university. In 1973 he was appointed the first Professor of Political Science at the same university and during the period 1970-1988 he built up the Political Science department. In most of his research he focused on the Icelandic governmental system, and on the smaller European democracies, participating with local and international experts in the field.

Early in his career, Ólafur Ragnar Grímsson began playing a role in public affairs in Iceland. For example, he directed radio and television programmes in the years 1966-1971 which were an innovation in mass media in Iceland and aroused a great deal of public attention. He was a member of the Young Progressives from 1966 to 1973 and was on the executive committee of the Progressive Party in the years 1971-1973. In 1974 Ólafur Ragnar Grímsson stood as a parliamentary candidate for the Liberal-Left Alliance, taking a seat in the Alþingi as a deputy member in 1974 and 1975.

Ólafur Ragnar has been active in various other societies and organizations. He was a member of the Economic Council from 1966 to 1968, the Broadcasting Council from 1971 to 1975. He was Chairman of the Icelandic Social Science Association in 1975, and a member of the board of Landsvirkjun, the leading power company of Iceland, from 1983 to 1988, and a Vice-Chairman of the Icelandic Security Commission from 1979 to 1991.

He was a member of the Parlamentary Assembly of the Council of Europe from 1981 to 1984 and again in 1995-1996, was a chairman of the preparatory committee for the Council of Europe conference 'North-South: the Role of Europe' in 1982-1984 and was Chairman and later President of the international organization Parliamentarians for Global Action from 1984 to 1990, serving on its council until 1996.

Among many international awards he has received is the Indira Gandhi Peace Prize which he received on behalf of PGA. Ólafur Ragnar was a member of the committee of the Peace Initiative of Six Heads of State in the years 1984-1989, and was awarded honorary doctorates by the universities of Ås (Norway) in 1997 and Manchester in 2001.

Ólafur Ragnar Grímsson is the author of a large number of academic articles that have appeared in both Icelandic and overseas periodicals.

On 14 November 1974, he married Guðrún Katrín Þorbergsdóttir (b. 14 August 1934, d. 12 October 1998), daughter of Þorbergur Friðriksson and Guðrún Beck. Their twin daughters (b. 1975) are Guðrún Tinna, a graduate in Business Studies, and Svanhildur Dalla, a graduate in Political Science and Law.
On 14 May 2003, he married Dorrit Moussaieff (b. 12 January 1950), daughter of Shlomo and Alisa Moussaieff. 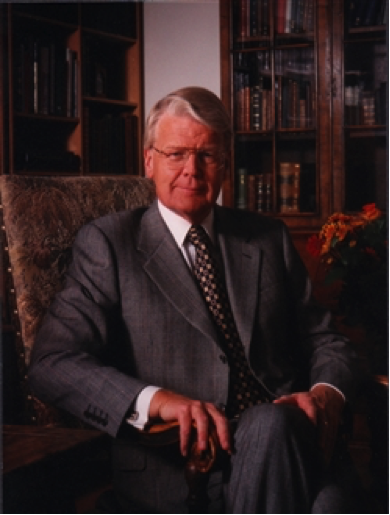 President of the Republic of Iceland,
Ólafur Ragnar Grímsson