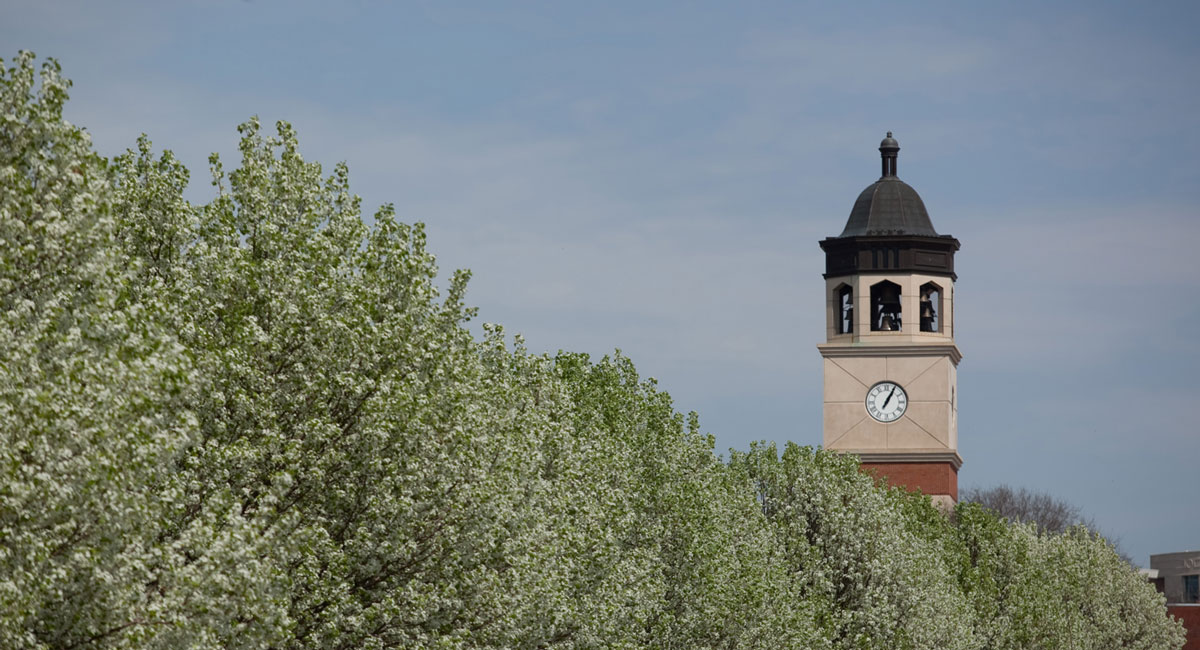 The Office of Government and Community Relations serves as WKU’s liaison to local, state and federal governments and maintains a presence in Frankfort, Ky., in Washington, DC, and in communities throughout the University’s service region. Government and Community Relations staff are responsible for advancing WKU’s strategic interests among national, state and local elected officials, their staff members and constituents, and with government agencies at all levels. The office coordinates and maintains University interaction with federal, state and local officials and is the University’s primary advocate for the public interests of WKU and higher education in Kentucky.

Government and Community Relations staff also serve as a support team for WKU’s 27 county service region, working alongside local officials, chambers of commerce and other local not-for-profit groups to facilitate University engagement in each community.

To receive news updates, follow legislative initiatives, contact elected officials and learn about federal, state and local governments as well as the communities WKU serves, please visit the links above.

House Bill 358 passed the Kentucky House of Representatives on February 27. The bill now moves to the Senate for further action. President Caboni and...