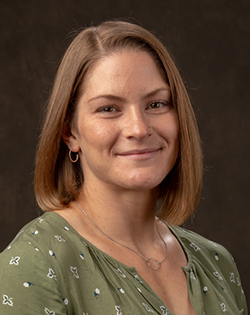 State firefighter protocol) on young male and female adults; record data from metabolic system and manage time for each test.

Responsibilities: Guided two senior students through their thesis experience; assisted in refining research goals and defining research question; helped to establish research methods in accordance to IRB requirements; guided data collection and data analysis; provided guidance for the cumulating manuscript and oral presentation. The students presented their research at the College’s Academic Festival in May 2017.

Responsibilities: Advised a single undergraduate student with extracurricular research on the development of a mobile app for biology and anatomy and physiology-based 3D structures. The student presented his research at the College’s Undergraduate Research Conference in April 2015 and the Regional Council of Public Liberal Arts Colleges in October of 2015.

Topic: The Effects on Self-Myofascial Release on Running Performance.

Responsibilities: Recorded data from metabolic cart during VO2peak and submaximal VO2peak tests, and assisted with set up, calibration, and break down of metabolic system. 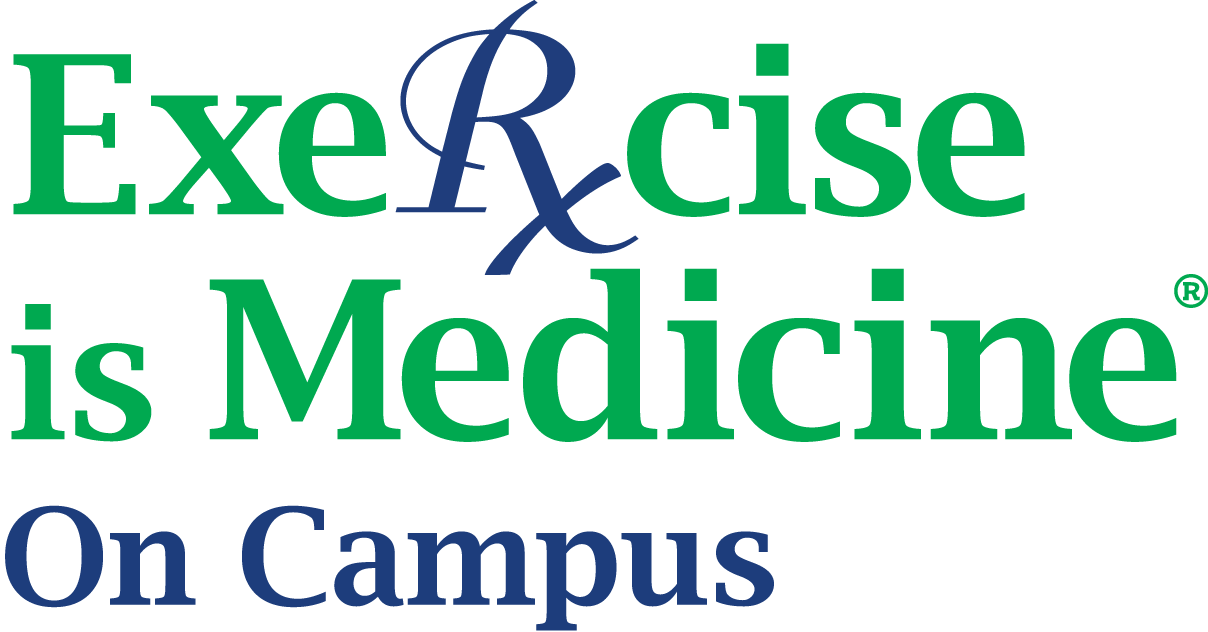