Mike Collins had an incredible zest for life.

Friends saw it in Collins during his days at WKU, where he graduated in 1984 with a degree in Photojournalism. Colleagues saw it during his time working in newsrooms around the country and helping with the distinguished Atlanta Photojournalism Seminar.  Peers saw it when he created a magazine covering aviation in Raleigh, North Carolina, and when he went on to become director of business operations at the Aircraft Owners and Pilots Association.

And his family saw it every day, from his around-the-world trip in a small plane to his affection for home-brewed beer and his passion for his wife Janette and children Matthew, Bridget, and Jenn.

Collins died February 25th of complications from Covid-19 after spending two weeks on a ventilator in the intensive care unit at Frederick Health in Frederick, Maryland.  He was 59.

At WKU, the Lexington native was known as "Big Mike" among his friends at the College Heights Herald staff, where he was the taller of two Michael Collinses on the staff at the time.

Collins remained in touch with his fellow Herald Alumni throughout his career, but really ramped up his connections back to the Hill three years ago when son Matthew was hunting for the right college home. Matthew chose WKU, where he is majoring in meteorology, and that gave Collins the opportunity to visit more often and to volunteer his time and expertise training students on today's College Heights Herald.

To honor his memory, friends and family established the Mike Collins Scholarship Fund. The fund assists deserving WKU students in Student Publications with interest in Visual Journalism. Through this fund, Mike's legacy lives on in perpetuity. 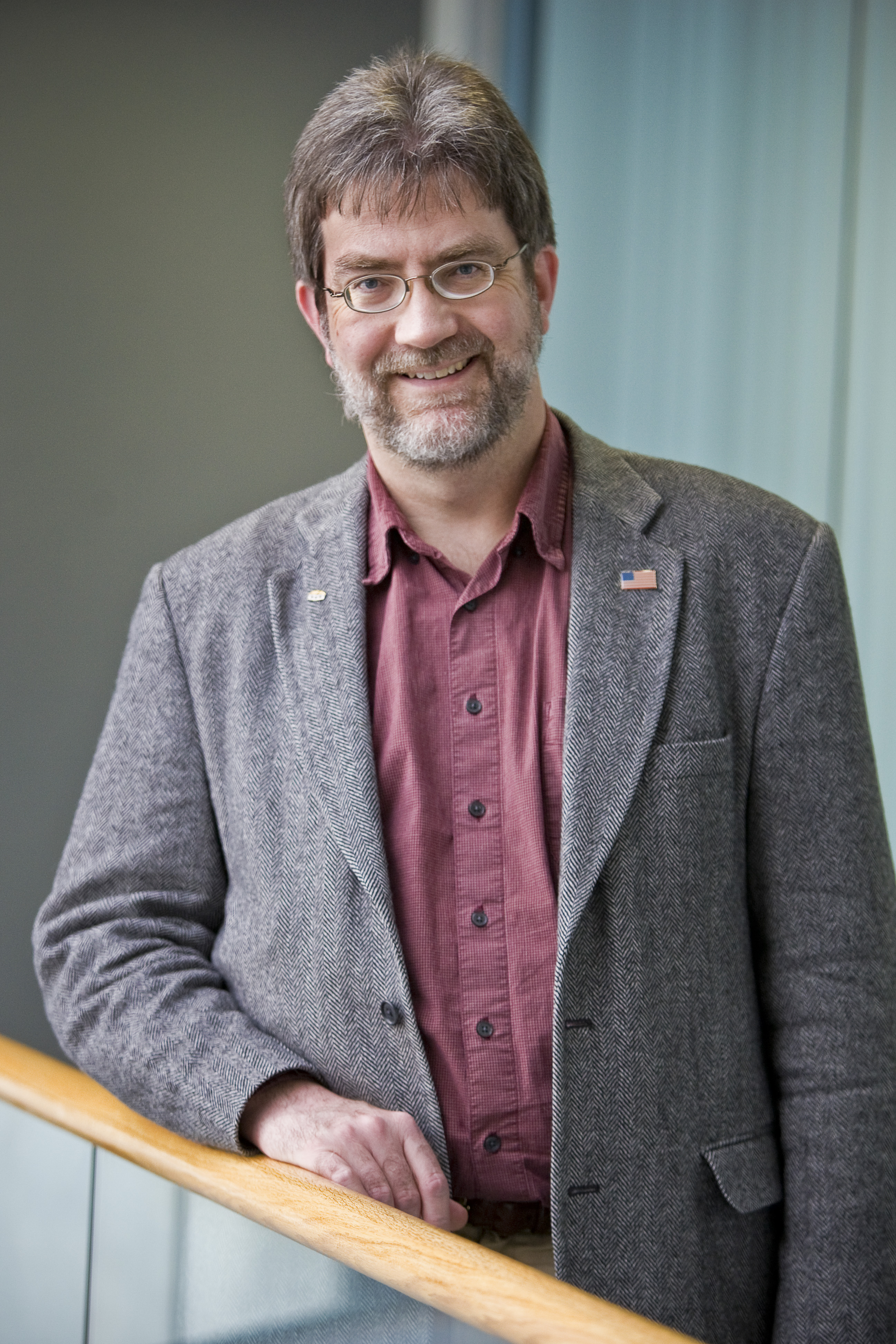 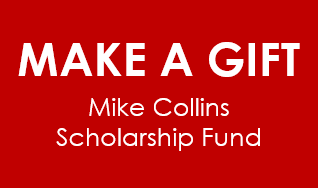