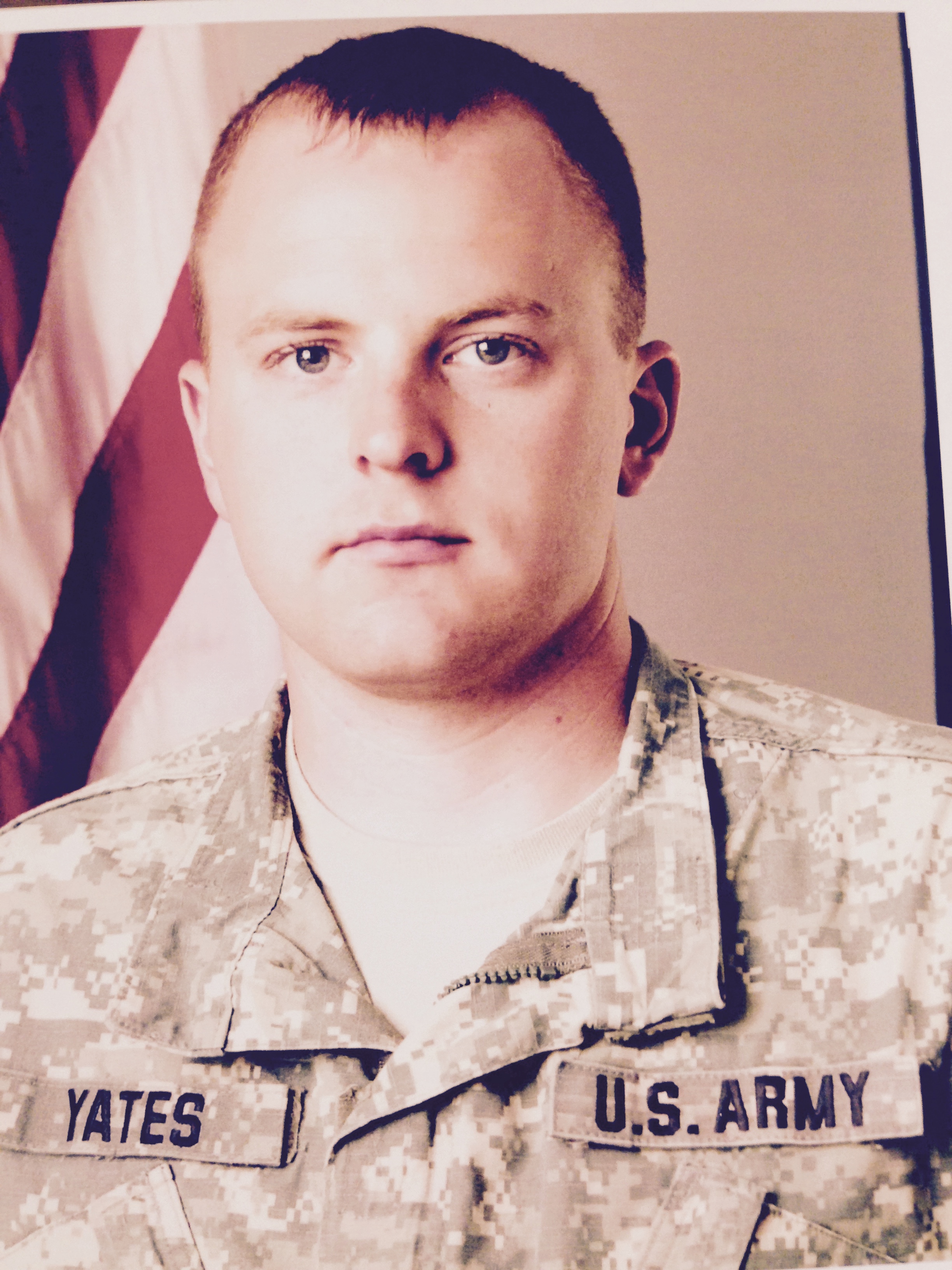 On September 17, 2010 1LT Eric Yates was on a dismounted foot patrol when an IED exploded, Maquan, Zahari District, Afghanistan.

1LT Eric D. Yates, an officer with the 101st Airborne Division, B Company, 1st Battalion/502 Infantry, was killed in action supporting Operation Enduring Freedom in Afghanistan. 1LT Yates was a December 2008 graduate of Western Kentucky University. He was a double major in Social Studies and History and received his commission through WKU’s Reserve Officers’ Training Program (ROTC). 1LT Yates was from Rineyville, Kentucky. He is survived by his parents, David and Kathy Yates. 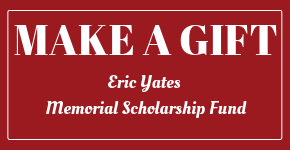 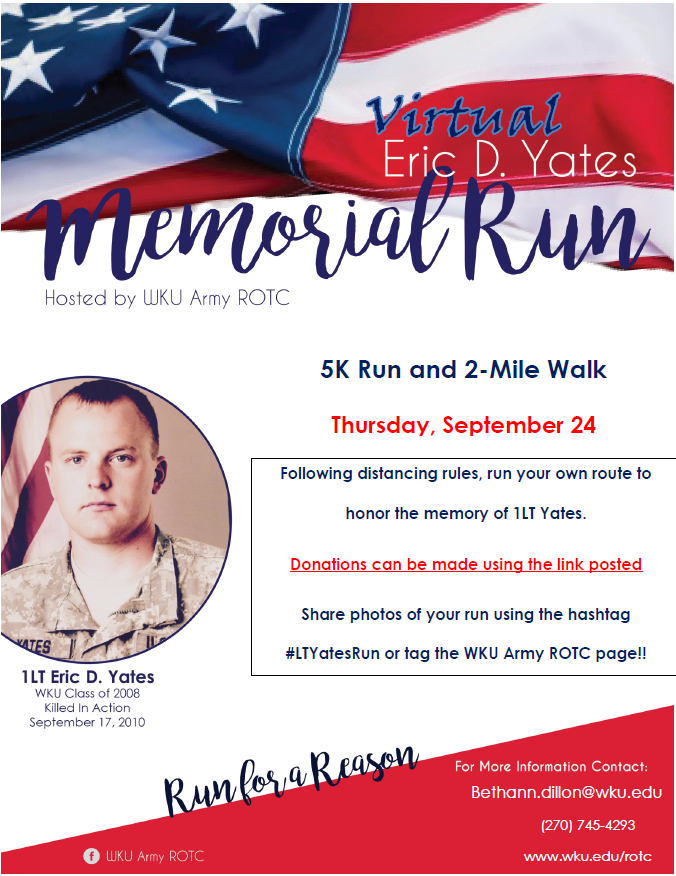 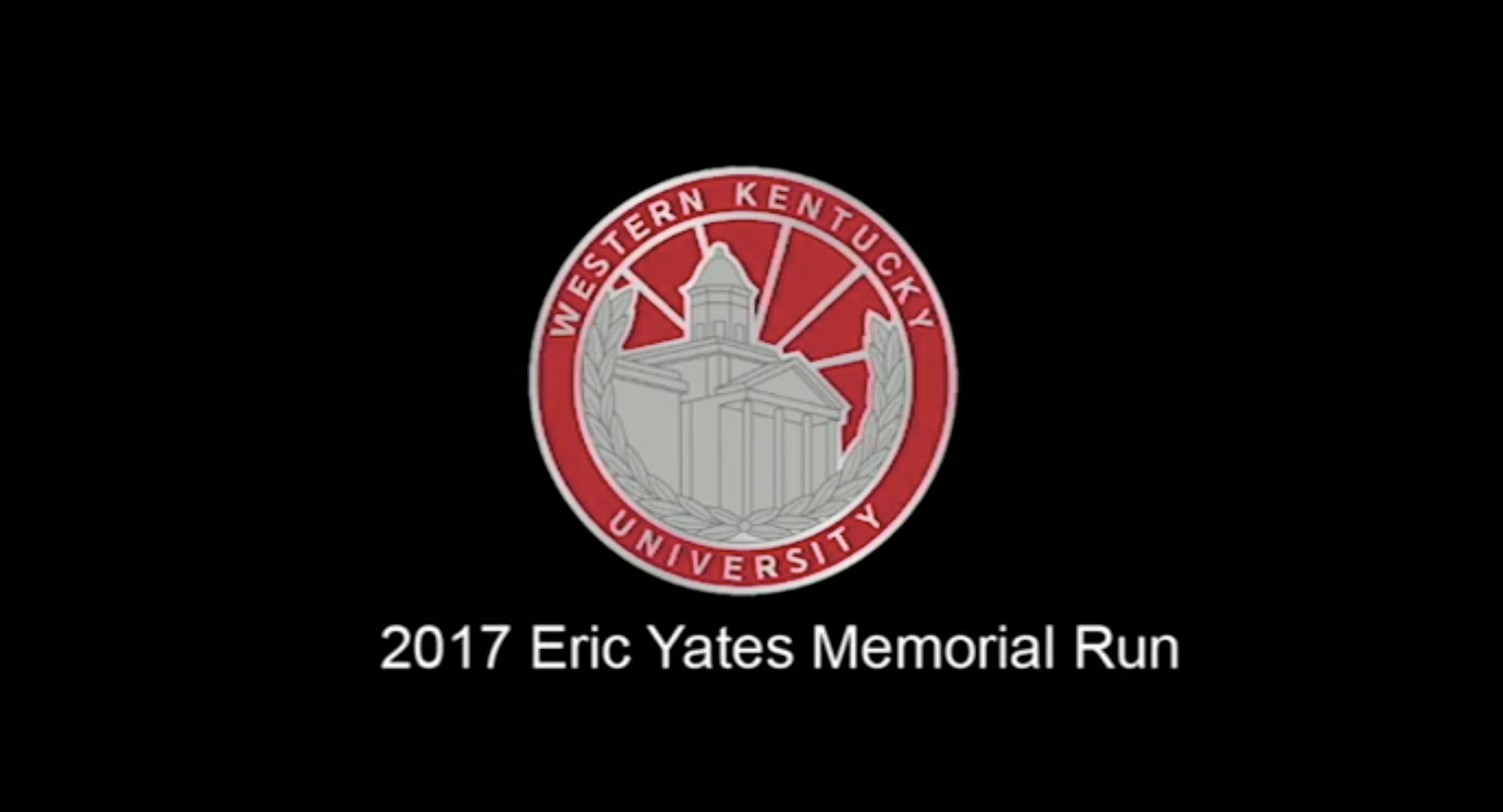