Douglas Elliott Wells was born on June 5, 1998, to Douglas Ray and Tresa Green Wells in Owensboro, Kentucky. Even as a toddler, Elliott was an athlete. He began playing soccer at the age of 3 and running track and cross country shortly after. As a student at Daviess County High School (DCHS), he was a member of the soccer team, which he helped bring to the school’s first state championship victory in 2016. He played for Owensboro United Soccer League in Owensboro and Evansville Soccer Club in Evansville, Indiana, as well.

Following high school graduation in 2017, Elliott came to WKU. He found his home on campus and was a dedicated Hilltopper. In addition to being an active member of the Kentucky Delta chapter of Sigma Phi Epsilon and a devoted student on the president’s and dean’s lists, he was also a bright spot in the School of Media. It was as a broadcasting and public relations double major and journalism writing minor that Elliott’s love of athletics and storytelling met.

In the fall of 2019, he was hired to cover the women’s soccer and, later, men's basketball beats at the College Heights Herald. He quickly became a vital part of Student Publications. He continued to work as a sportswriter and took on a leading role in WKU’s on-campus sports broadcast, the Extra Point. In the fall of 2020, he began an internship with WKU Athletics as a media relations assistant.

Everywhere he went, Elliott was beloved. He had a genuine smile and loved everyone. He was a true social butterfly. He tragically passed away during his senior year on December 18, 2020, at the age of 22. 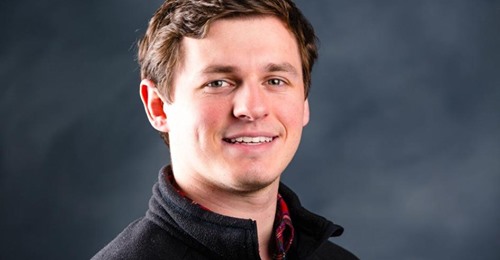