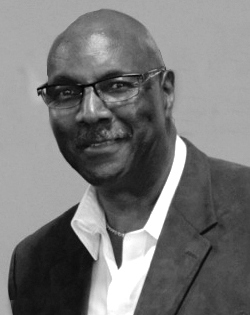 He is a 1971 WKU graduate and a member of the WKU 1971 NCAA Division I Final-Four Men Basketball Team. A scholarship award was created in the College Heights Foundation by friends of Glover from Horse Cave, Kentucky in June 1971. Although a career educator, Mr. Glover began his career as the number one draft of the NBA Boston Celtics and played professional basketball for that corporation.

He has a Bachelor of Science Degree from WKU, Master of Education (M.Ed.) from Boston State College (MA.) and completed Rank I certification post-graduate studies at Butler University (Indianapolis) and Indiana University-Purdue University at Indianapolis (IUPUI).