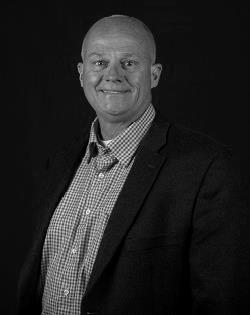 Joe Natcher is the former owner and CEO of the Bowling Green, Kentucky, based Southern Foods, Inc., a full-line distributor of food-service products. Natcher sold Southern Foods, Inc. to Reinhart Food Services in 2013. Before joining Southern Foods in 1983, Joe was the Production Planner for Fruit of the Loom Corporation. In this position, he planned and coordinated the work in progress from raw to finished goods.

Joe is married to Cheri Barger Natcher. Cheri graduated from Western Kentucky University in 1980 with Bachelor of Science degree in Behavioral Science. In 1984, she completed her Master’s degree in School Counseling. Cheri is a member of the Chi Omega sorority. The Natchers have two children, Nan Thomas, a WKU graduate (2008 B.A. Political Science, 2011, MPA) and Houston, a current WKU student.