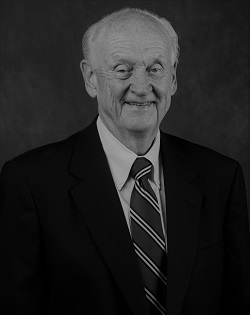 Jack G. Glasser, MD, is a 1973 graduate of Western Kentucky University and a 1977 graduate of the University of Louisville Medical School. He was a catcher for WKU’s baseball team from 1969-1973 and was the first Hilltopper to be named Baseball All-American and Athlete of the Year.

He completed his residency in Gainsville, Florida, where he was selected Chief Resident. Although he had numerous job offers to stay in Florida, he wanted to return to his home in Bowling Green, Kentucky. Dr. Glasser practiced with Dr. Jerry Martin for many years at Graves Gilbert Clinic.  Dr. Glasser is currently employed at the Glasser Clinic located within Greenview Regional Hospital. He specializes in Family Medicine and is board certified.  Dr. Glasser is an an active community member and highly regarded physician.  He has won Bowling Green’s Best Physician award for the last ten consecutive years.

He and his wife, Janice, reside in Bowling Green, Kentucky.