Our hearts go out to the family and friends of John Asher (’90), a devoted Hilltopper alumnus, volunteer and parent, who passed away Monday morning. John was a member of the WKU Greater Louisville Alumni Chapter and a past member of both the Mahurin Honors College at WKU Parents Advisory Council and the WKU Alumni Association Board of Directors, where he served as President from 2007-2008. John combined his passion for WKU with his career at Churchill Downs, where he served as Vice President of Racing Communication. During the past 20+ years, John facilitated WKU Day at the Races events for alumni. He was also always willing to host a Hilltopper, give a tour or emcee any event, and he proudly wore the WKU red. A Lifetime Member of the WKU Alumni Association, John was the recipient of the Westerner of the Year award from the Greater Louisville Alumni Chapter, the Practitioner Award from the WKU School of Journalism and Broadcasting and the Volunteer of the Year award from WKU. In addition, he was a longtime supporter of WKU Alumni Association and Department of Journalism & Broadcasting. He and his wife, Dee, have three children, all of whom attended WKU. He will be greatly missed by the Hilltopper Family.

As a lasting memorial to John, his family has established the John Asher Scholarship Fund housed in the College Heights Foundation at Western Kentucky University. This fund will live on in perpetuity as a tribute to John, his accomplishments, and the impact he had on the lives he touched.

Read more about John Asher by using the links below: 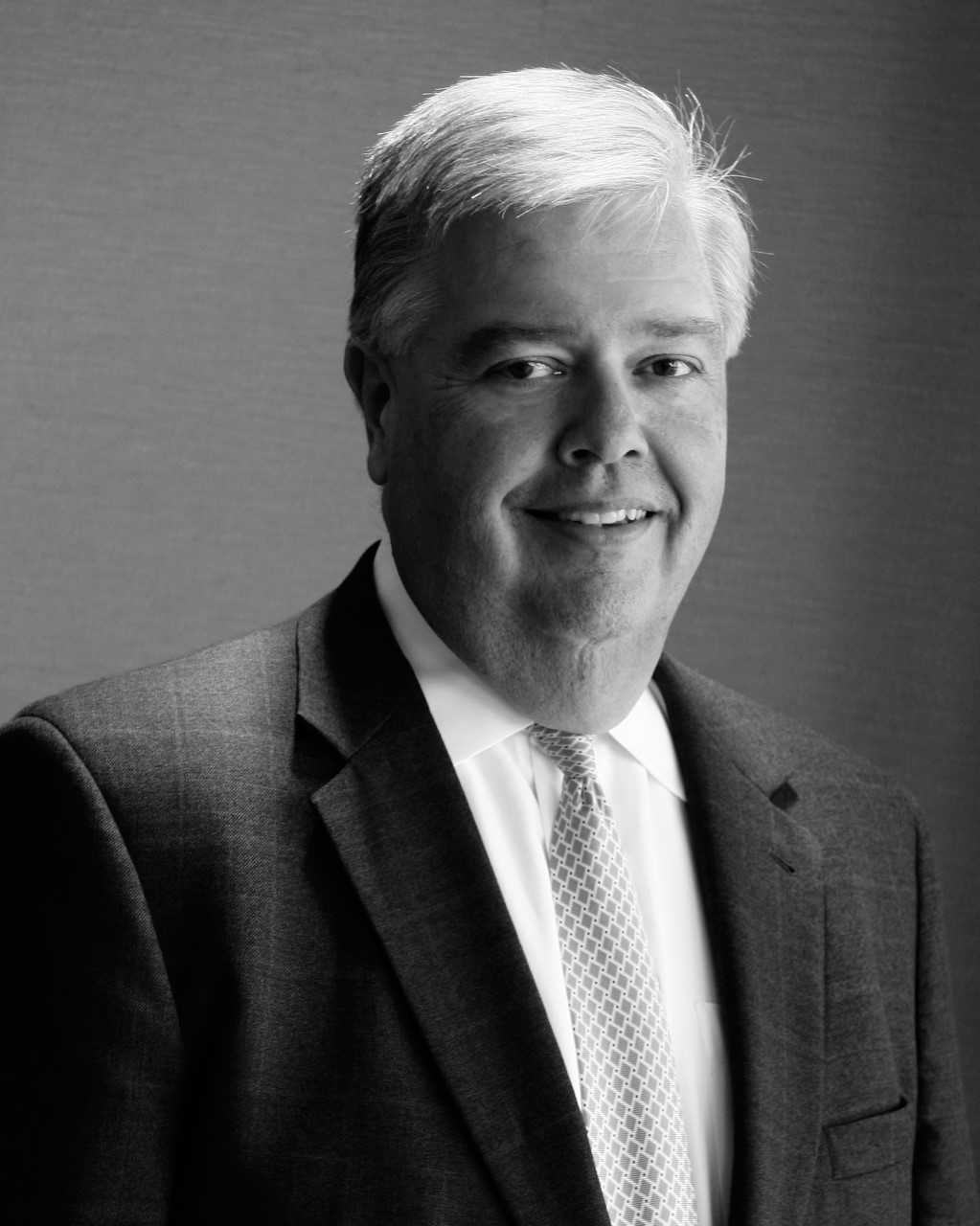 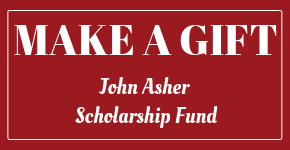