Part I - The Arabic Alphabet and Sound System 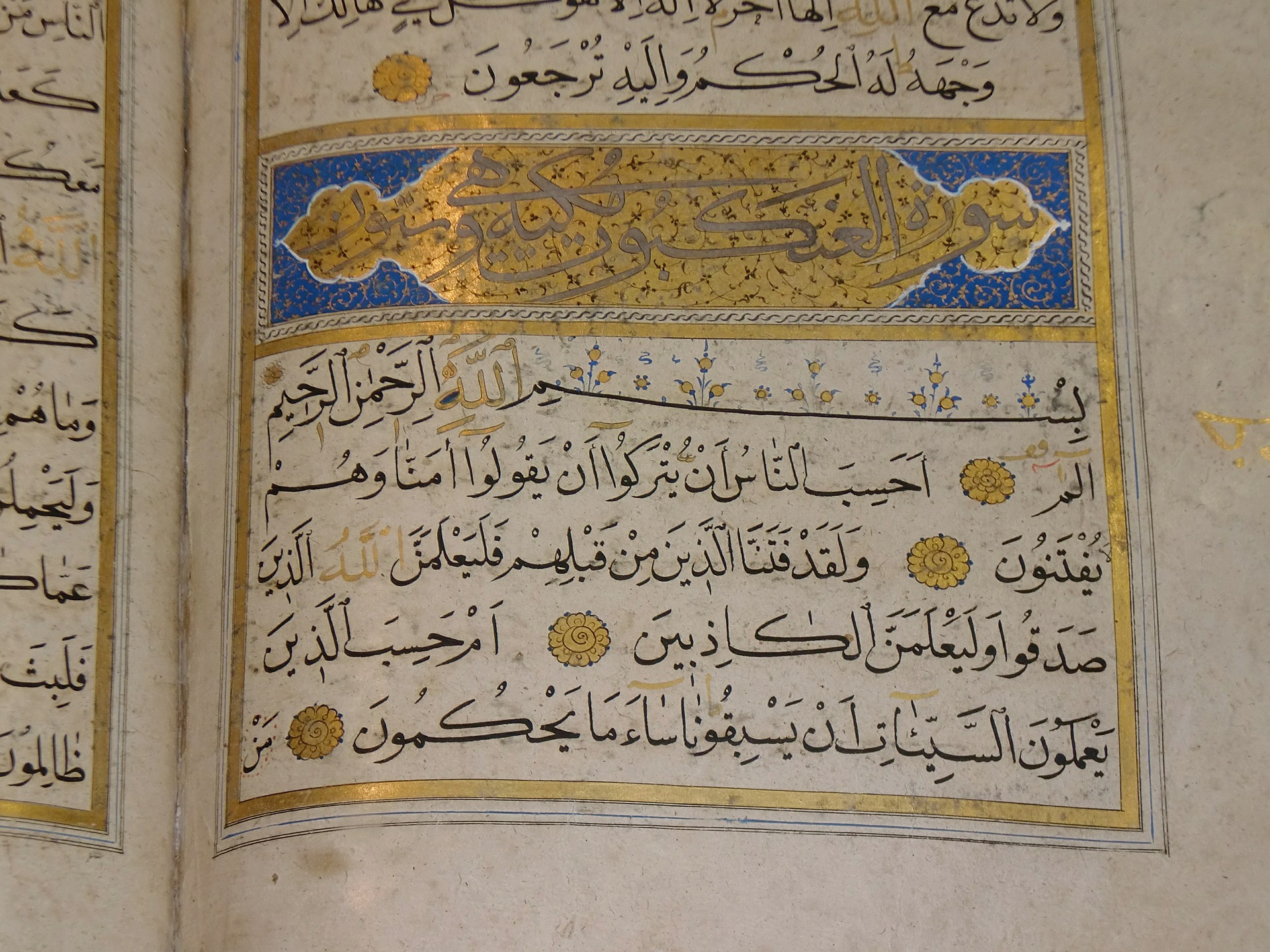 In conjunction with a generous grant from the United States Department of Education to spread the learning of Arabic, Western Kentucky University is proud to offer this free and open introductory Arabic course.  No registration is required.  In this first course, you will learn:

Arabic may seem difficult because the writing looks very different from English, but by breaking it down into its smallest parts, you will learn that Arabic is no more difficult than reading and writing English.  The Arabic alphabet is made up of 28 letters.  These 28 letters are the same used to write everything from the Qur'an to the works of Naguib Mahfouz to a daily newspaper.  Most letters correspond to sounds you are familiar with in English, like m, n, s and t.  The few that are different will be explained to you and you will get many opportunities to practice.

So don't wait, jump right in!