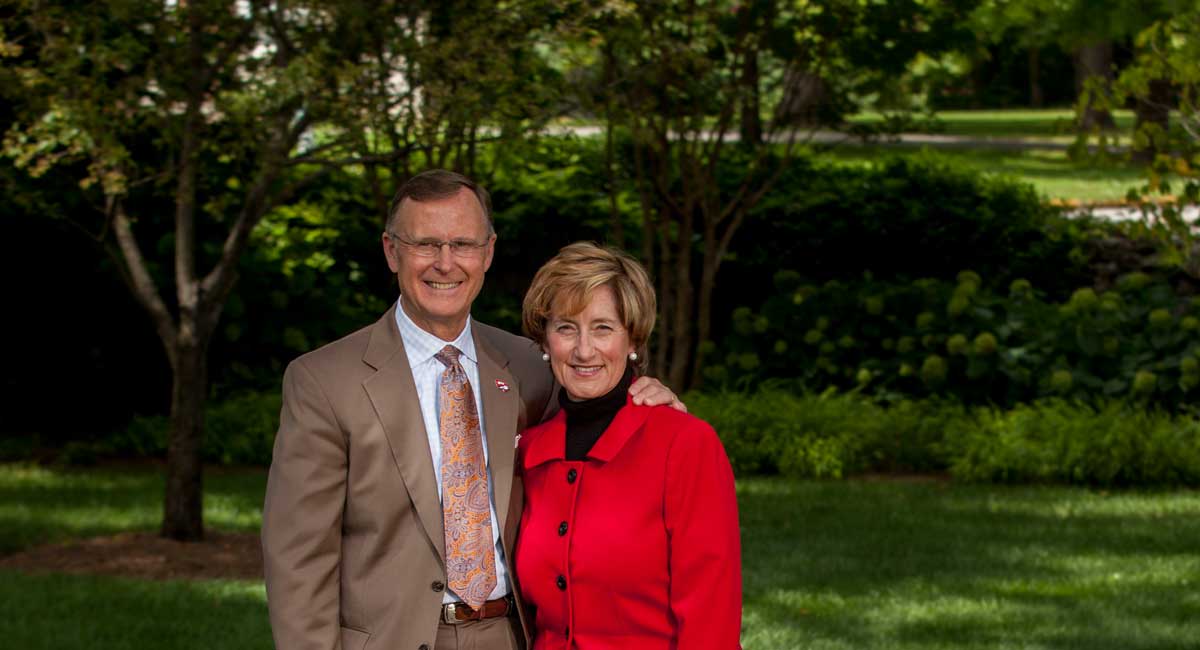 During his tenure at WKU, he and the WKU Board of Regents led the campus through a dramatic transformation from a university of regional importance to a leading American university with international reach. WKU experienced significant application, enrollment, and graduation growth, as well as increases in private support, including millions of dollars in gifts and pledges from donors worldwide.

Nearly $1 billion in campus construction was completed between 1998 and 2017, which resulted in a complete rebuilding of the WKU campus. Dr. Ransdell spearheaded other measures of progress including a dramatic push in sponsored research, the growth of new degree programs including four at the doctoral level; growth of three WKU regional campuses in Glasgow, Owensboro, and Elizabethtown/Ft. Knox; the creation of the Gatton Academy of Math and Science, which has been consistently ranked a top high school in America; Kentucky’s first independent Honors College; expanded study abroad programs, and the state’s first Confucius Institute and Chinese Language Flagship program. Dr. Ransdell and his wife Julie (’75) were particularly engaged with global learning, frequently traveling the world to support WKU students’ in their efforts.

During Dr. Ransdell’s tenure, WKU’s athletic programs won over 100 Conference Championships.  He served as President of the Sun Belt Conference in 2000, and completed in 2013 a four-year term on the BCS Presidents’ Oversight Committee.  Dr. Ransdell successfully negotiated a move to Conference USA in 2014, and WKU made an immediate impact on the conference.  In 2014/15, WKU set a C-USA record with eight conference championships.

Dr. Ransdell served as chair on the Board of Directors of the Louisville Branch of the St. Louis Eighth District Federal Reserve Bank, served on the Board for the Bowling Green Area Chamber of Commerce, the Board for the Inter-model Transportation Authority of South Central Kentucky, and chaired the Warren County United Way Campaign.  Dr. Ransdell also served on the Board of Trustees for the Institute for Shipboard Education (ISE), which operates the global Semester at Sea (SAS) program. After a six-month sabbatical upon his retirement, he will assume the role of President of the ISE on January 1, 2018.

Dr. Ransdell and Julie met, dated, and were married while at WKU pursuing their undergraduate degrees. They have two sons—Patrick (’02), and Matthew (’06). Patrick and his wife Brooke ('04) are the parents of Walker and Collins Ransdell. Matthew and his wife Sandra were married in April 2014.

• Ransdell to become president and CEO of Semester at Sea