The Great American Eclipse took place in August 2017. This is an archived website.

To accommodate visitors to campus for the total solar eclipse, WKU has delayed the start of classes on all campuses until 4pm on Monday, August 21, 2017. Offices at all WKU campuses will observe regular hours that day.

This total solar eclipse will only be visible to those located within a roughly 100-mile wide band stretching across the USA from Oregon to South Carolina. This path of totality cuts across the south-western portion of Kentucky, from Paducah to Scottsville.

This is one of the most amazing natural sights and is worth seeing at least once in a lifetime. It goes against all of our experience to seem like night in the middle of the day. The Sun’s corona, normally too faint to see next to the brightness of the surface of the Sun, shines as a ring of light around the edge of the Moon. The sky becomes so dark that the stars and planets are visible, for most people this may be the only time they ever see Mercury. Birds stop chirping because they think it is time to roost, automatic streetlights turn on, and the air gets distinctly cooler. Read more about what to expect during the eclipse.

With the countdown on to this summer’s Great American Eclipse, Kentucky Lt. Gov. Jenean Hampton has released a public service announcement with important information about the Commonwealth’s upcoming day in the sun. 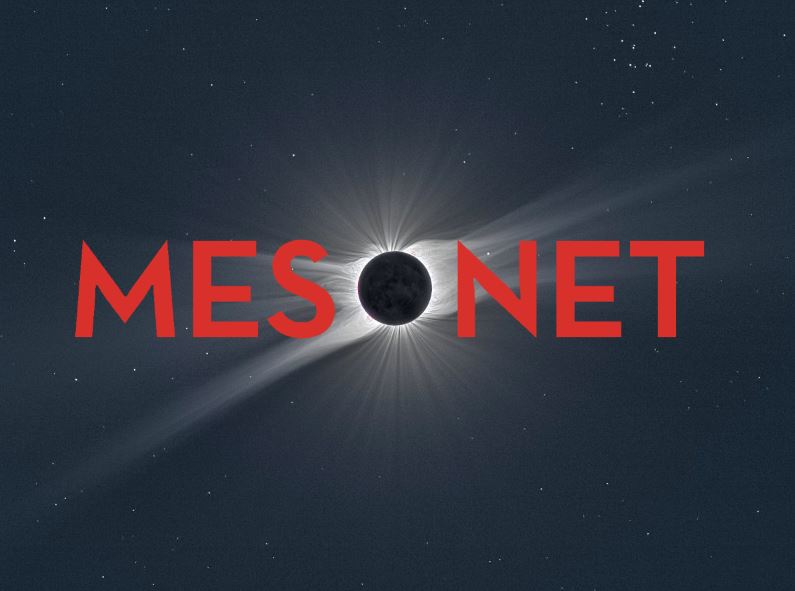 Data Collection by The Kentucky Mesonet at WKU:

On the day of the eclipse, the Kentucky Mesonet will record and bring back data from all 68 stations every 3 seconds for incoming solar radiation, air temperature, wind direction, and wind speed. There will be corresponding real-time data maps displayed on the Kentucky Mesonet website. After the eclipse, all data maps will be available online to click through to visualize what happened throughout the event. 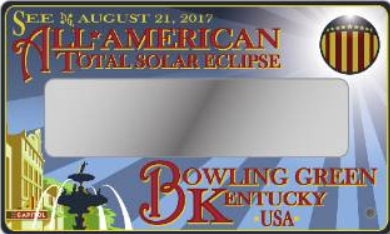