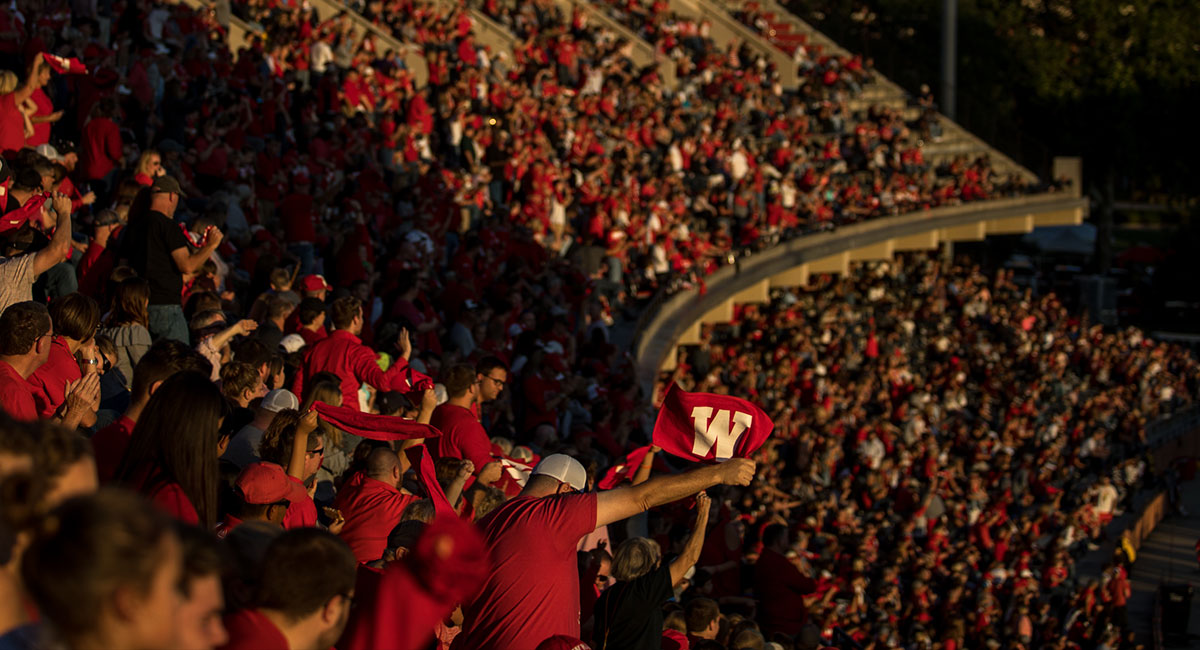 WKU’s rich athletic history spans more than a century, and the athletic department’s commitment to excellence is constant. WKU’s student-athletes consistently perform at a high level in the classroom and on the playing field. In the last 10 years, WKU has graduated 85 percent of its student-athletes who have completed their eligibility and won more than 75 conference championships.

WKU has also committed over $100 million in new athletic facilities or renovations since the year 2000. The unique blend of athletic and academic success at WKU ensures the continued enhancement of the athletic department’s special role at this prestigious university.