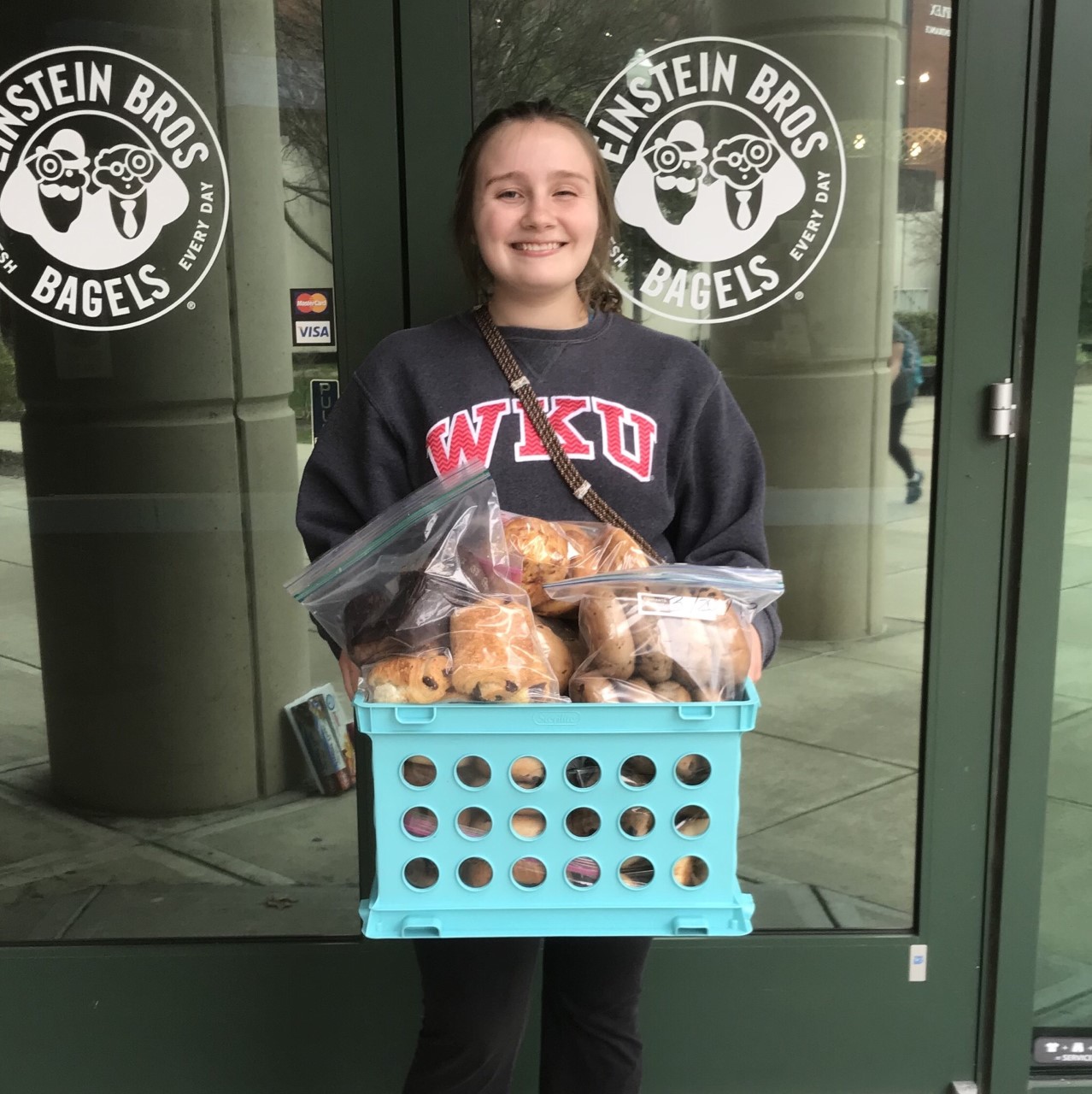 In the United States, about one third of all food is wasted, while about one in six Americans is food insecure. Food waste has significant environmental impacts, such as wasted energy, soil degradation, water pollution, and loss of biodiversity. The Food Recovery Network is a national organization with chapters at over 230 colleges and universities. It is a student-run organization that works to mitigate the environmental and social impacts of food waste through recovering leftover food from dining locations and donating that food to people in need. The WKU chapter of the Food Recovery Network was founded in January of 2019. In its first semester, it recovered over 750 pounds of food from three dining locations (Einstein Bros. Bagels, Java City and DaVinci’s) and donated that food to five different community organizations that feed people in need. The chapter plans to continue to expand and recover food from more locations, in turn feeding more people in need.

The WKU chapter of the Food Recovery Network was founded by its current president, Elaine Losekamp. Elaine is a junior at WKU and a native of Bowling Green. She studies Spanish and agriculture. Her academic interests include sustainable agriculture and environmental science. Contact Elaine at elaine.losekamp307@topper.wku.edu to learn how you can get involved. 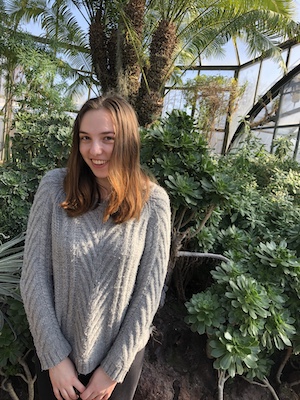 Greeks Go Green is a competition on WKU’s campus between all the Greek organizations to see who can have the “greenest” or most sustainable house or chapter. Organizations can earn varying amounts of points for their house/chapter by submitting different environmentally-friendly actions they do during the contest period, starting September 20. The winners will be announced during Greek Week convocation and awarded with up to $300 towards their philanthropy!

Claire Kaelin is the creator of the first Greeks Go Green competition at WKU. Claire is a sophomore from Northern Kentucky majoring in International Affairs and French. She became passionate about this project while she was in France. During her travels, she learned about how commonplace it is in European culture to make small lifestyle and business adjustments to benefit the environment!

For more information, see the handbook below or contact Claire (claire.kaelin891@topper.wku.edu) to learn how your organization can get involved!