Stories From The School of Engineering & Applied Sciences 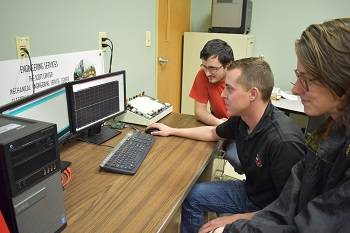