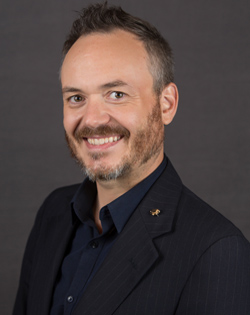 WZTV, after covering news and sports in the area for the past five years He began his

in 1999 His covered stories include Hurricane Katrina’s aftermath, the Columbia Shuttle crash

in east Texas, the events of Sept 11, 2001 in Louisiana and New York City, training with the

Marines at Parris Island, surveying troop activity along the Mexican border in Arizona, both heartfelt

and tragic human interest stories, and any type of breaking news of which one can think Brad has

nominations, with one win for his part in covering the trials of children and their families battling

from the University of Mississippi in both Broadcast Journalism and German, and most recently he

received his Masters in Liberal Arts and Science from Vanderbilt University.