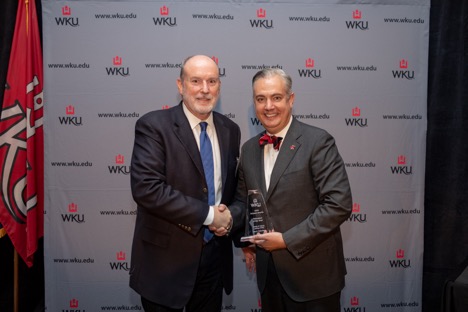 Fourteen individuals have been selected for the upcoming WKU Staff Leadership Institute (SLI) – a program designed to develop leadership skills for WKU staff who have demonstrated advancement potential.