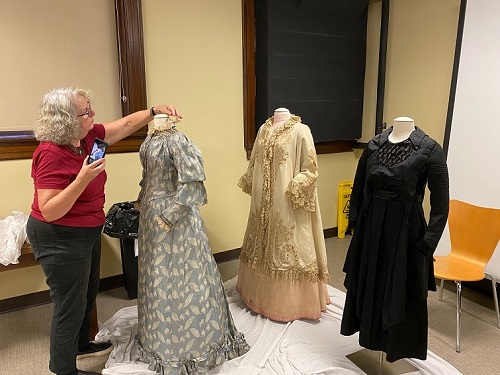 Photographer Simon Bruty will present more than 30 years of work and behind the scenes commentary about some of the most iconic photographs in professional and collegiate sports during a lecture at WKU on Wednesday evening, January 25.