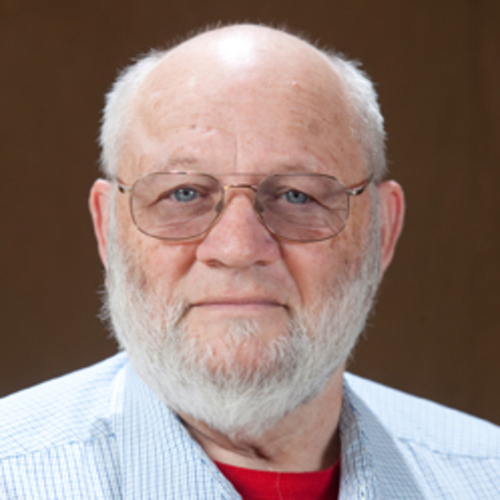 Each of WKU’s regional campuses provides communities across western Kentucky with many programs and resources to help people reach their highest potential. Without the amazing faculty and staff at each of these campuses, WKU would not be able to extend their reach nearly as far and as successfully as they have. One staff member stands out among the rest as someone who is devoted to the mission of WKU and the success of students everywhere. WKU Owensboro Connect Facilitator Tony Minton has worked with WKU for thirteen years, starting in 2007 when WKU Owensboro still held classes on the Owensboro Community & Technical College’s campus.

Minton thinks of himself as “the eyes and ears” of instructors on the WKU Owensboro campus. “Each instructor has their own style of teaching,” said Minton. “Some have taught [interactive video] classes for years and others are newbies. I try to establish a professional relationship with both the instructors and students by paying attention to the course content and the needs of the students and instructors.”

During his years as a facilitator, Minton has worked with at least ten different English professors. He believes that the subject of English gives him an opportunity to engage more with the classes he is facilitating. “I think English instructors, in particular, must listen to their students and adjust their teaching accordingly,” said Minton. “Other courses rely more on course content and the dissemination of information. This doesn’t allow the latitude of back and forth interaction between student and instructor. I think this openness [of teaching English] also presents me with more of a range to interact with my students and instructors.”

Dr. Trini Stickle, a professor of English at WKU, has worked with Minton and speaks to his dedication. “When Tony is your facilitator, you have a co-pilot, a second mate, a VP,” said Dr. Stickle. “But he goes beyond the expected facilitator tasks. He listens to the lectures, finds materials that relate and shares them, and he talks with the students about topics he finds interesting.”

Dr. Alison Langdon, interim English Department head, also notes Minton’s thoughtfulness and generosity. “When I was teaching John Donne’s ‘A Valediction: Forbidding Mourning,’ I was trying to explain the poem’s central metaphor of a graphing compass by mimicking one with my fingers,” she recalls. “A week or so later, a package from Tony showed up in my mailbox with an antique compass and a note explaining that it had belonged to his late father-in-law. I’ve used it every time I’ve taught that poem since!”

While Minton believes that the future of interactive video classes is uncertain, he is looking forward with optimism. When asked what would be next for him, he said, “I don’t know. That’s what’s exciting about life, isn’t it?” Whether it be continuing to facilitate classes at WKU Owensboro or volunteering in his hometown, there is no doubt that Tony Minton will continue to have a great impact on all of those around him. Dr. Stickle put it best, saying, “Tony is a curious individual, a life-long learner. He is a terrific model for his students. He is a wonderful facilitator and friend to have in the WKU family at the WKU Owensboro campus.”