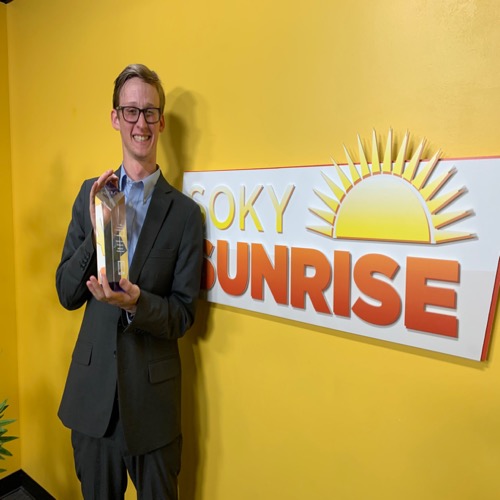 Maddie Grider is named Baker Scholar in Horticulture for the second year in a row. Grider is also a Professional Writing and Literature minor. She views her experiences in the minor as invaluable to her agriculture career.

Maddie Grider is named Baker Scholar in Horticulture for the second year in a row. Grider is also a Professional Writing and Literature minor. She views her experiences in the minor as invaluable to her agriculture career.

Dr. Nirmala Erevelles will present "‘Scenes of Subjection’: Disability at the Intersections in the Carceral State," at Thursday, April 22 at 4:30 PM CST via Zoom. Pre-registration is required.