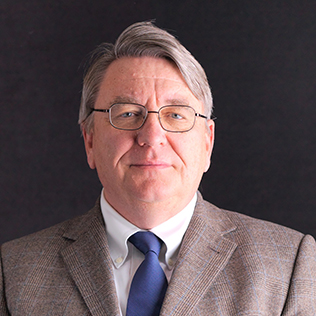 A native of Utah and Wyoming, Paul Alan Cox graduated in Botany and Philosophy from Brigham Young University. He has published over 200 scientific papers and 4 books. In 1997, TIME magazine named Cox one of 11 “Heroes of Medicine” for his work in ethnobotanical drug discovery. In the same year, he was awarded the Goldman Environmental Prize for his efforts in preserving Samoan rain forests. Cox founded and is chairman of Seacology, an environmental organization which has preserved 98,000 acres of rain forest and 1.7 million acres of coral reef on islands throughout the world. Cox is a resident of Jackson Hole, Wyoming, where he is Director of the Institute for Ethnomedicine. His current ethnobotanical research is focused on neurodegenerative illness with the goal of discovering new therapies for ALS and Alzheimer’s Disease.

Dr. Cox’s keynote topic will be “Ethnobotany and the Search for New ALS & Alzheimer’s Drugs in Remote Villages.” This is a first-come, first-serve event. Admission is free, and the event is swipeable. Doors will open at 6:30 p.m.  Limited disabled parking is located in Potter Lot and around Van Meter Hall. Dr Cox’s books will be available for purchase in the lobby before and after the event. There will also be a book signing after the event.

For more information on the event, please visit the Cultural Enhancement series page at https://www.wku.edu/culturalenhancement/season.php.