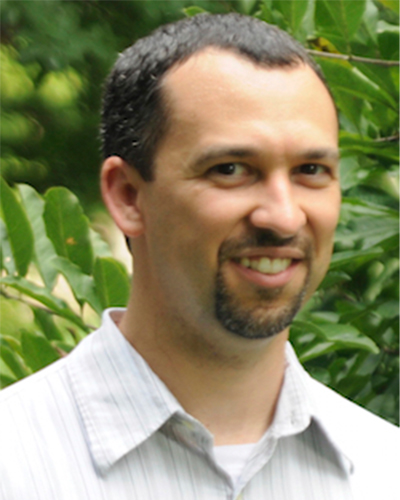 Dr. James Barker, Associate Professor of Religious Studies in the Department of History, received a $5,000 research grant from the Catholic Biblical Association to complete his book, John and the Synoptics: Writing and Rewriting the Gospel.

The book, which is under contract with William B. Eerdmans, focuses on ancient reading and writing practices as well as the interrelations of canonical and extracanonical early Christian Gospels.

Dr. Barker earned his bachelor’s degree at the University of Tennessee in History and Religious Studies. He also earned a Master of Theological Studies from Vanderbilt Divinity School and a Ph.D. in New Testament and Early Christianity from Vanderbilt University.

His academic areas of emphasis include the New Testament, Early Christianity, Ancient Writing Materials and Processes, Interrelations of the Gospels, and Tatian’s Diatessaron.