The WKU Elizabethtown campus will be closed on Thursday, January 28 due to inclement weather.

The WKU Fort Knox campus will operate on a two hour delay on Thursday, January 28 due to inclement weather. 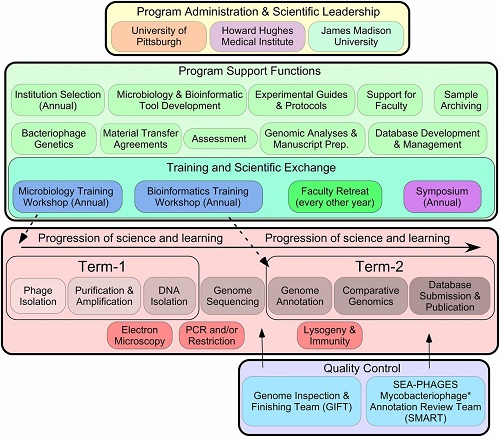