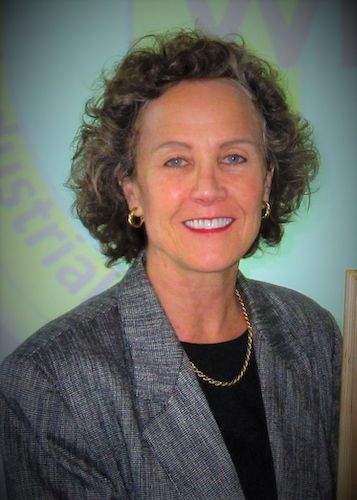 Dr. Elizabeth (Betsy) Shoenfelt, University Distinguished Professor Emerita in the WKU Department of Psychological Sciences, has been named a Fellow in the American Psychological Association (APA).

Shoenfelt has earned prominence in industrial-organizational (I-O) psychology as well as sport psychology, being named Fellow by The Society for Industrial and Organizational Psychology (SIOP) and The Association for Applied Sport Psychology (AASP).

Shoenfelt directed the WKU I-O Psychology graduate program for three decades and established its national reputation as one of the Top 10 programs in the country.

SIOP recognized Shoenfelt’s leadership in graduate education with the SIOP lifetime achievement award, the Distinguished Contributions to Teaching Award, and invited her to oversee two definitive volumes in the SIOP Professional Practice Series on I-O Master’s training and careers. In AASP she is recognized for her innovative applications in practice including her work with WKU volleyball, WKU women’s basketball, and WKU Olympic medalists Claire Donahue and Larissa Franklin.

Shoenfelt was elected to the inaugural AASP Certification Council where she directed the development of the national certification exam for the Certified Mental Performance Consultant® (CMPC®) credential. In 2022, she became one of two inaugural SIOP Ombudspersons, appointed because of her experience and expertise in EEO law, social justice, and organizational fairness.