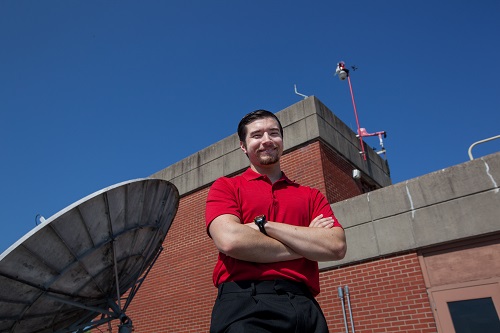 Officials from WKU and Aramark will celebrate the Green Restaurant Certification of Fresh Food Company on Thursday.

Book by Tim Fulford selected as winner of Warren-Brooks Award

"Wordsworth's Poetry, 1815-1845," written by Tim Fulford and published by the University of Pennsylvania Press, has been selected as the 2019 winner of the Robert Penn Warren-Cleanth Brooks Award for outstanding literary scholarship and criticism.