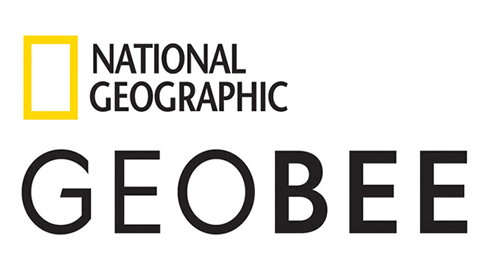 Smith was among 82 Geographic Bee champions from around the state who competed in the event hosted by WKU’s Geography and Geology Department. WKU faculty, staff and student volunteers judged and moderated the competition.

The national champion will receive a $25,000 college scholarship, a lifetime membership in the Society, which includes a lifetime subscription to National Geographic magazine, and an all-expenses-paid Lindblad expedition to the Galápagos Islands. For information on the National Geographic Bee or to sign up your school for the 2020 competition, visit www.natgeobee.org.