Students key to moving toward a clean air campus 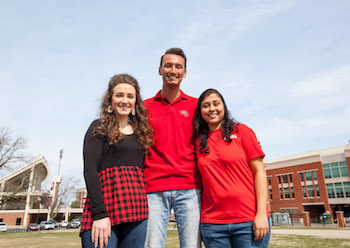