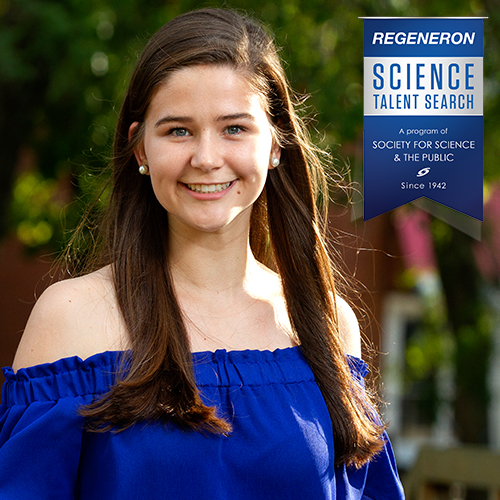 WKU will host the 37th Annual Kentucky Heritage Council Archaeology Conference on the Bowling Green campus. It brings professional archaeologists and students from across the state to learn about recent research on a wide range of archaeology topics.