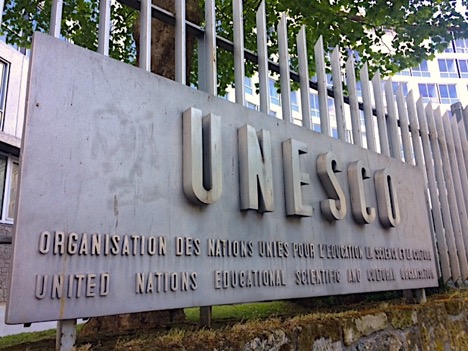 On Jan. 23, 2020, WKU learned that an unauthorized person may have accessed a computer system in the University’s College of Education and Behavioral Sciences.

The WKU Board of Regents will conduct committee meetings on Friday, Jan. 31. The meetings will begin at 9 a.m. in the Martin Regents Room of Jody Richards Hall.