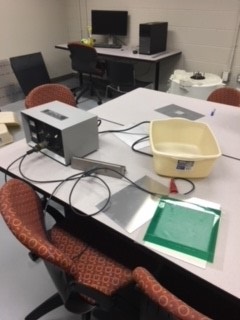 WKU is allowing high school seniors to self-report their GPA to keep the admissions process on track.

Spreading Smiles to Long-Term Care Residents Across KY and TN

A group of nine WKU graduate students from various programs within the College of Health and Human Services combined their efforts to create “Take Home” Bingocize® cards that residents can use to keep active from the safety of their rooms.

On April 3, 2020 the Centers for Disease Control (CDC) issued a new recommendation regarding the use of cloth face coverings when in public as an “additional, voluntary public health measure.”