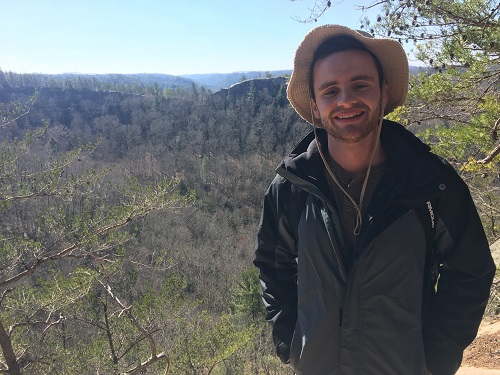 View from the Hill: Hilltopper Hall home to 50 students still on campus

When WKU students were told to return to their homes two weeks ago to finish out the semester online, not everyone had a place to go. About 50 students were relocated to Hilltopper Hall as WKU’s Amy Bingham explains in this week’s View from the Hill.

LiveHealth Online to provide services at no cost.

Matthew Johnson has been named a 2020 Coca-Cola Scholar. Matthew is one of 150 students from across the nation, and one of just six in the Commonwealth of Kentucky, to earn the recognition.