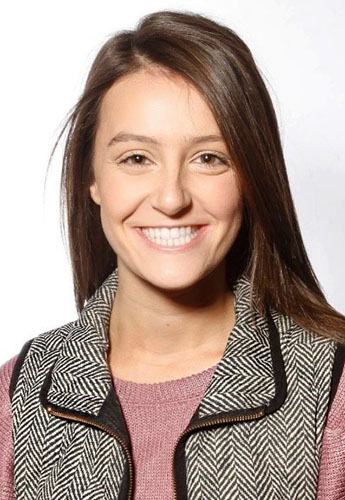 Colvin has been on the President's List at WKU since 2014 and is a member of the Greek Academic Hall of Fame.  She currently serves as President of Western Kentucky University’s NSSLHA Chapter.  She is excited to serve in this national NSSLHA role commenting, “I wanted to become a NSSLHA SSO to not only expand my knowledge of the communication disorders field, but to grow professionally. I am excited to be an advocate for Kentucky's NSSLHA chapters and to continue to lead others within my field. I am going to strive to promote NSSLHA's core values of collaboration, integrity, and service through my Student State Officer responsibilities.”

The WKU Board of Regents approved an addendum to President Timothy C. Caboni’s employment contract that includes retention and performance-based bonuses, a deferred compensation plan, separation payments and an increase to his base salary.

On Thursday (March 4), the State Climate Office for Kentucky, a division of the Kentucky Climate Center at WKU, hosted its Kentucky Monthly Climate Perspective on Drought and Hydrologic Conditions webinar.