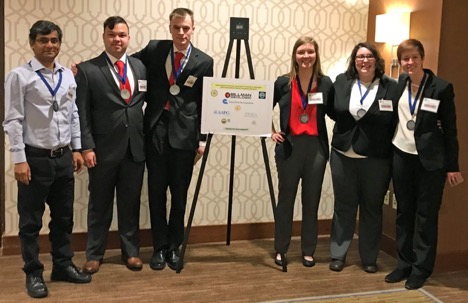 View from the Hill: WKU Admissions offers variety of tours

WKU's Office of Admissions has expanded its options when it comes to showcasing all the campus has to offer. The changes were prompted in part by the COVID-19 pandemic as WKU’s Amy Bingham explains in this week's View from the Hill.

The Mahurin Honors College (MHC) believes that research provides hands-on experience for scholars to immerse themselves in their academic passions.