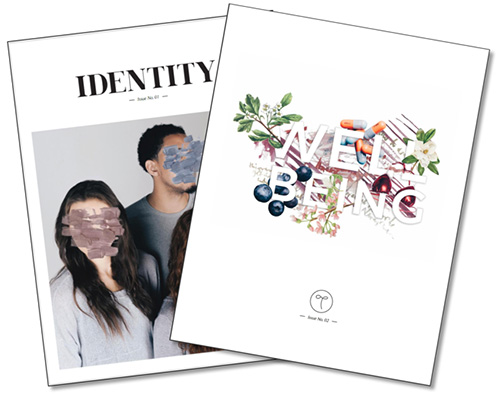 Talisman, WKU’s student-run life and culture magazine and companion website, has been awarded the Gold Crown, the top honor given by the Columbia Scholastic Press Association.

The Gold Crown honors work published during the 2016-17 academic year, Talisman’s first year as a magazine and website. Kylee Kaetzel, a May 2017 graduate from Santa Claus, Indiana, now working in New York City, was the editor-in-chief; Helen Gibson, a Cadiz senior who is the 2017-18 Talisman editor-in-chief, was managing editor.

As a magazine, Talisman is published twice a year, in late November-early December and in late April-early May. WKUTalisman.com is a popular culture website updated daily with an eclectic mixture of stories, photos, essays, videos, quizzes and other material.

Both the Talisman and the Herald, which has won 16 national Pacemaker Awards, are members of the Associated Collegiate Press Hall of Fame.