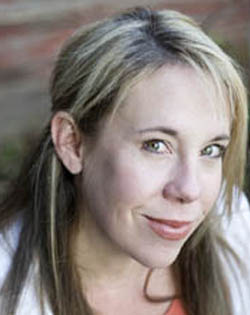 As a recitalist and chamber musician, Jennifer has performed at the Aspen Music Festival, the Hot Springs Music Festival and the Idyllwild Music Festival. She has made recital appearances at Carnegie Hall's Weill Recital Hall, the Grand Rapids Symphony's Mozart Festival, and with Astral Artistic Services in Philadelphia. She was a finalist in the Naumburg, Lotte Lenya, and the American Bach Society national competitions.

A champion of new music, Jennifer has had the privilege of premiering new chamber, theatre, and concert works across the United States. Her CD, All Will Be Well, a mixture of new and newly envisioned theatre, jazz, and folk songs, features songs by New York and Nashville songwriters in collaboration with WKU music faculty and Nashville studio musicians. It is available on Amazon and iTunes.