History of the Western Bands

The first band at the Western Kentucky Teachers College (WKTC) was formed in 1925 as a student organization and was led by student director Joyce Felts. There were 20 members. By the next year, a faculty director, Franz J. Strahm, was employed, and the band had grown to 30 members. That same year the college spent $2,000 on band instruments. The band continued a steady growth over the next ten or so years, gradually expanding the number of services provided to the university. By 1939, the band had grown to 110 members and was a regular feature at WKTC football games. The most advanced concert performing group through this period of the band's history was called the Concert Band. Several different conductors served as the band's director, including: John Vincent in 1939-1940 and 1943-45; and Hugh Gunderson 1940-1943, 1946-1949, and 1952-1956. In 1956, Ed Knob assumed the position of director of bands which he held for nine years. Under his leadership the marching band had up to 100 members and a wind ensemble was formed. Dr. David Livingston assumed the directorship of the WKU bands in 1965 and served in that capacity until 1969. Dr. Livingston's tenure included the largest marching bands to that time (up to 116 members), large concert bands, and an all-female jazz band called Gemini 15. Roger McConnell became band director in 1969, a position in which he served for two years. Under the leadership of Kent Campbell, who held the directorship from 1972 to 1993, the longest tenure on record, the WKU band program enjoyed the largest participation in its history. His marching bands contained up to 170 members and the Concert Band, later called the Chamber Band, had a membership of up to 80 members. John C. Carmichael accepted the position of Director of Bands in August 1993. During his directorship, the Chamber Band became known as the Wind Ensemble. Recent notable performances include concerts for the 1996, 2000, and 2004 CBDNA Southern Division Meetings, the 1996,1999 and 2003 KMEA In-Service Conferences and a 2005 trip to Russia as part of the 60th "Victory Day" Celebration. 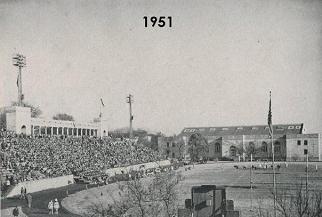 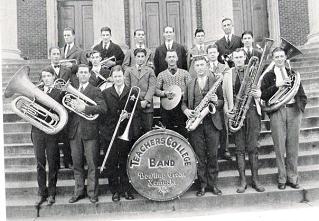 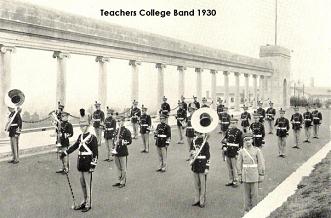 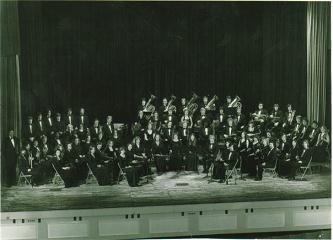 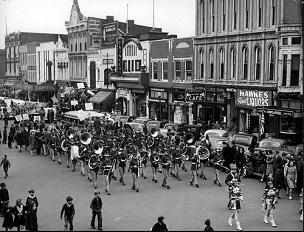 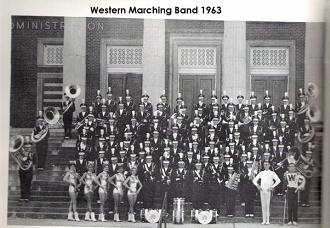 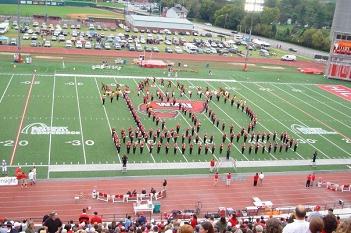