The Summit Awards ceremony is held on Thursday evening of Homecoming Week and is designed to honor volunteers of WKU. This dinner program provides WKU with an opportunity to express gratitude to those who unselfishly give their time and resources to the university.

During the event, volunteers receive awards for their service to WKU. The highlight of the night is the presentation of three Distinguished Service Medals, which recognize the top university volunteers. The Mahurin Honors College nominates volunteers each year who have went above and beyond during their time serving the College. These volunteers are recognized at the ceremony.

Brian and Christy have served on the Mahurin Honors College-Parents’ Advisory Council (MHC-PAC) since 2016. The Wilsons helped spearhead the bi-annual MHC-PAC Finals Week Study Break event, tirelessly serving free doughnuts and coffee to the more than 300 honors scholars studying during finals. Their sons, Corbin and Cable are both scholars in the College. 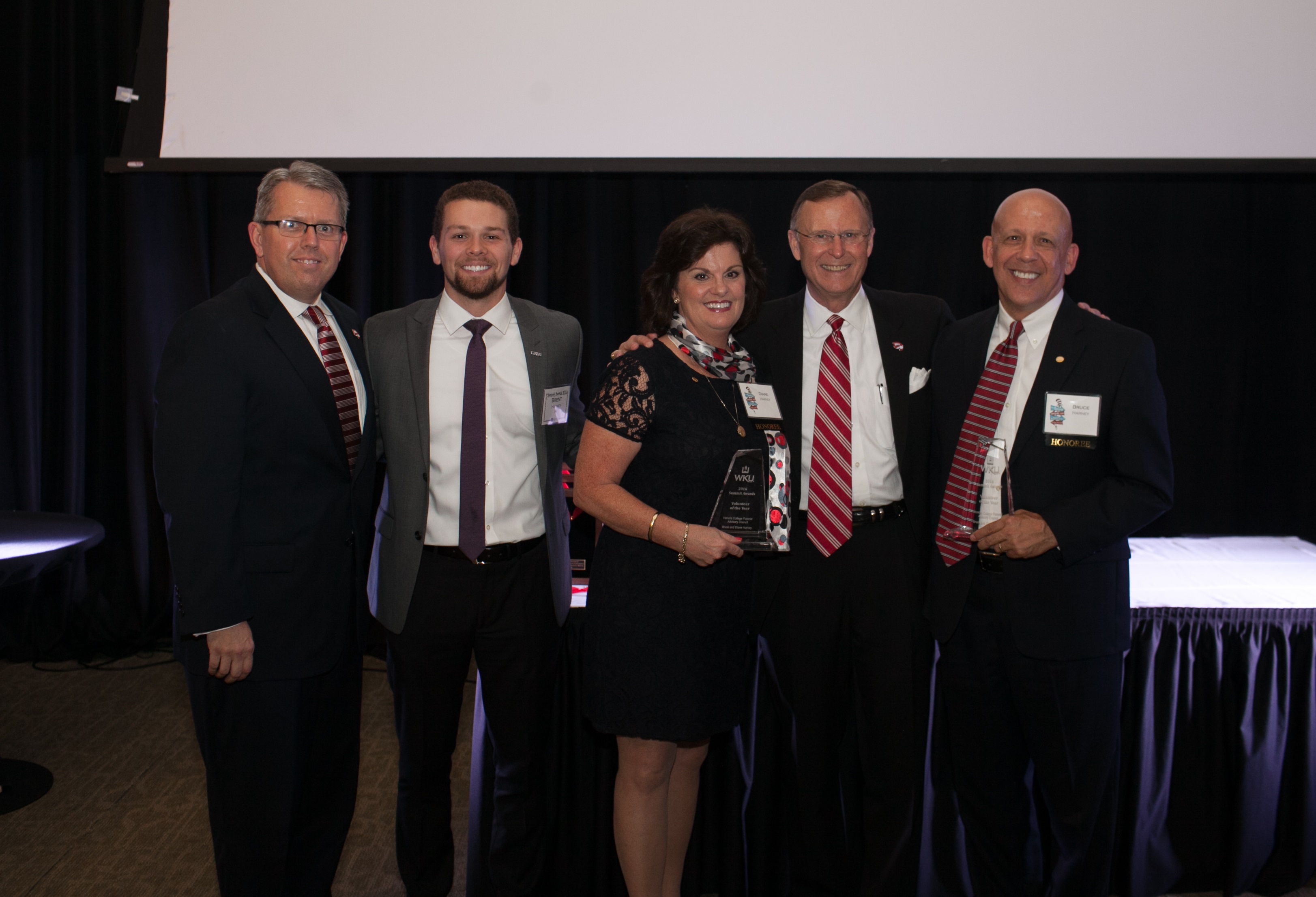 Bruce and Diane served as co-chairs of the MHC-PAC recruitment committee. Both were highly involved in Mahurin Honors College events, dedicating their time to the betterment of our College and the opportunities it provides our talented scholars. Their sons, Brice and Brent, both graduated as scholars of the Mahurin Honors College. 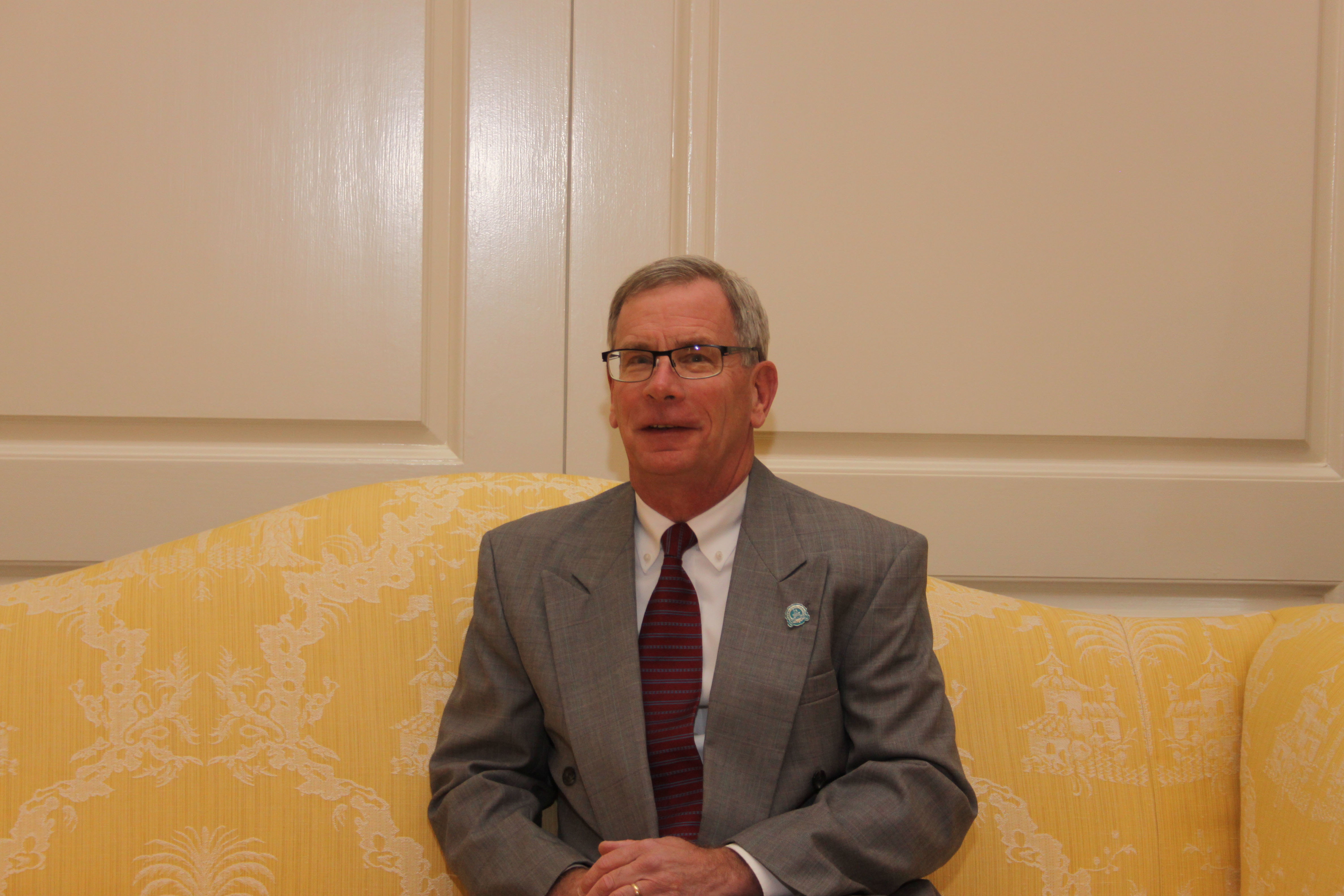 Steven served as chair of the MHC-PAC development committee. He has inspired others to give through his own philanthropy, but more importantly, he has shared his expertise as a fundraiser to look for innovative and collaborative projects through which we might reach parents and young alums. 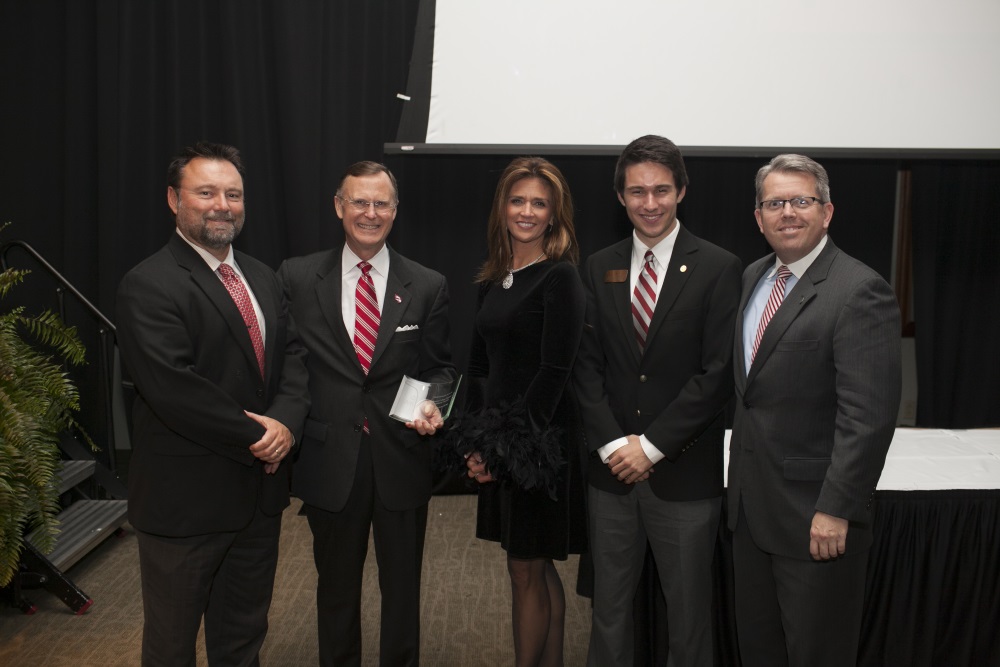 Jeff and Lorie were often the first parents to volunteer to assist the MHC-PAC. They have spoken at several recruitment events, faithfully attended events on campus and have spent countless hours volunteering at engagements such as the Honors College VIP Visit Day, the Honors Freshmen Orientation Retreat and Cherry Presidential Interview Day. 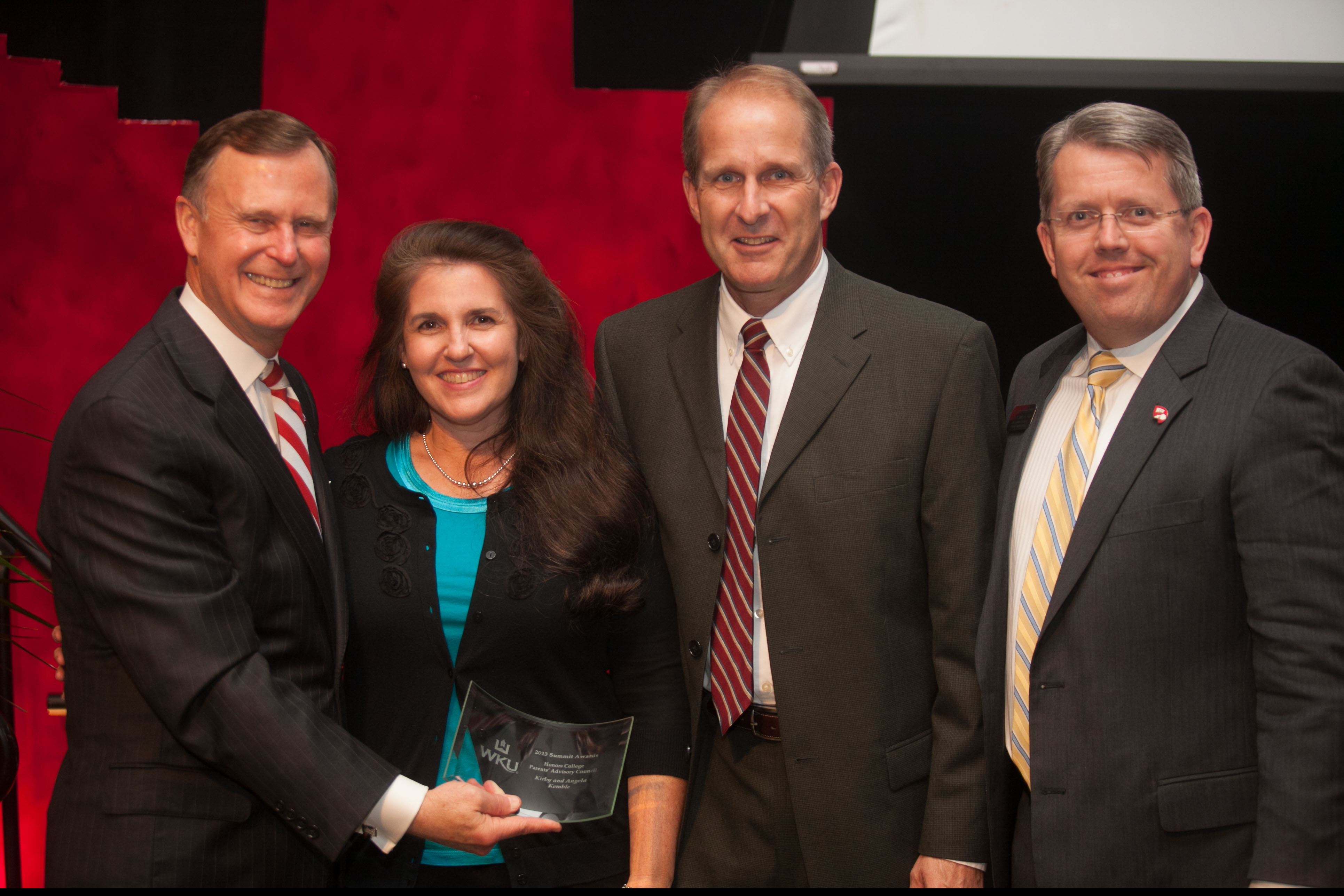 Kirby and Angela have served on the MHC-PAC since 2011, becoming co-chairs in fall 2013. They have two children who are WKU alums – Benjamin and Lauren – and one current Hilltopper, Kelsin. 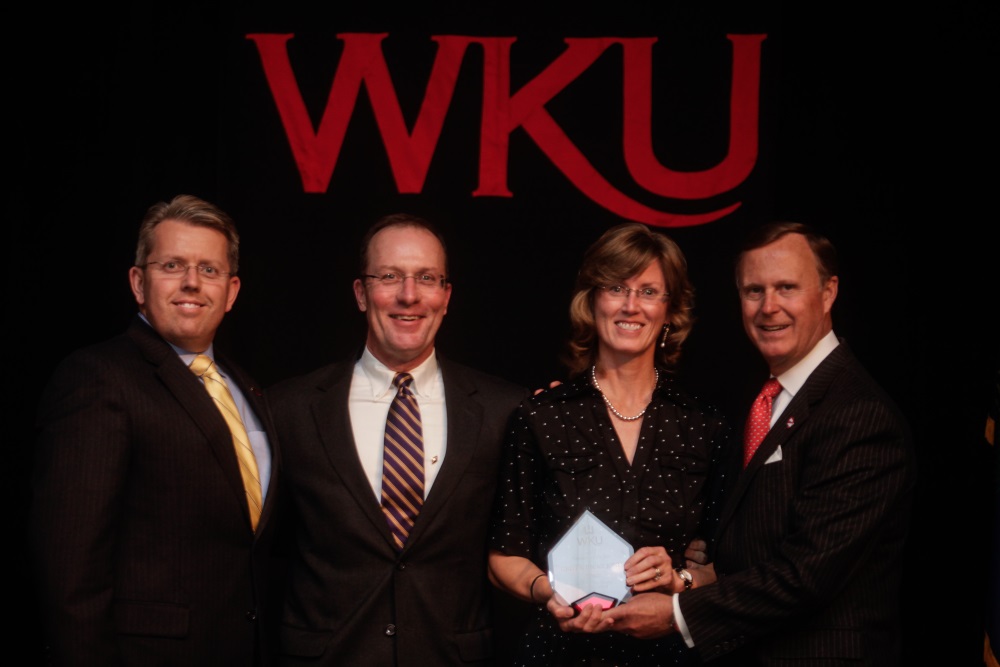 Greg and Becky were part of the founding group of parents who helped create the MHC-PAC in 2011. They were the first co-chairs and held the position through spring 2013.