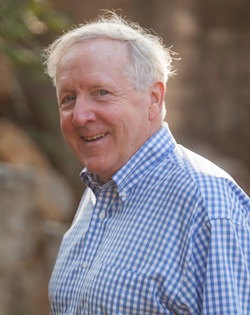 Roman political and religious history from the Republic through the third century A.D. has been the focus of my research. I co-authored one book, Peace in the Ancient World (McFarland, 1981) and published another, Lepidus: The Tarnished Triumvir (Routledge, 1992). In addition, I have published roughly 30 refereed articles on topics in Roman history. The inscriptions and images on Roman coins have been one of the major sources for my published articles and for my next book, on "Gods and Goddesses on Roman Coins." I also work on a website, De Imperatoribus Romanis, which includes scholarly biographical entries on the Roman emperors, which can be found at: http://www.roman-emperors.org.

Ancient Greece and Rome, Western Civilization before 1648, and others.