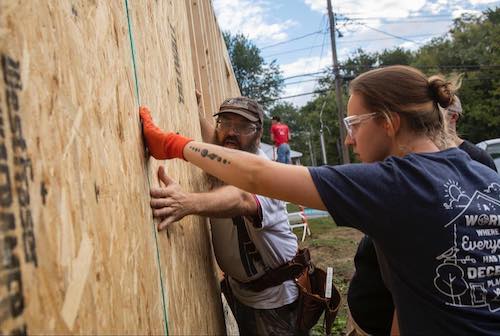 “Eradicating substandard housing is a global need, and it does not stop with Habitat. We open our arms to any organizations who are passionate about building and rehabilitating homes for those in need,” said WKU senior Mia Sword of Lexington, co-president of the campus chapter. “We are excited to work with the Fuller Center for Housing to gain insight into their process and collaborate with their community members and volunteers.”